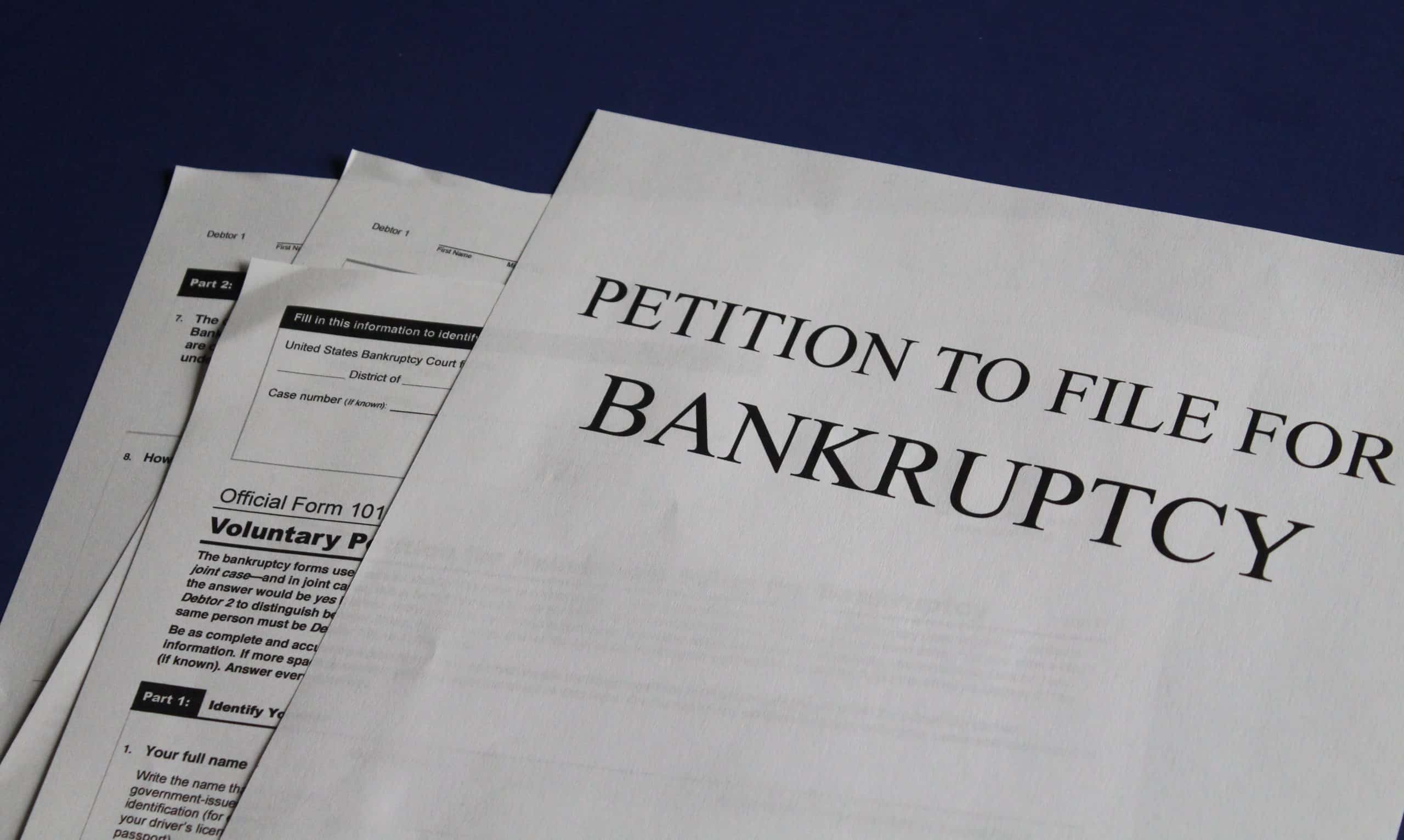 Two large hemp companies based in Kentucky, named Atalo Holdings and GenCanna Global, have both filed for bankruptcy roughly a month apart.

Atalo Holdings, who just filed for bankruptcy on Friday, has filed for Chapter 7 protection and hopes to continue operating while they fight against bankruptcy.

Companies that file for Chapter 7 bankruptcy are looking to sell their nonexempt property with the proceeds being distributed to their creditors. This process is what is also known as “liquidation.”

Atalo Holdings listed over 100 creditors with assets that range between $10 million and $50 million.

GenCanna Global, who declared their bankruptcy early last month, filed for Chapter 11 bankruptcy protection after experiencing issues while trying to liquidize. They are working on reorganizing the business in order to refinance debt or possibly sell the company.

Chapter 11 of the United States Bankruptcy Code is known as “reorganization” bankruptcy. Debtors of Chapter 11 typically file and propose a reorganization plan to help keep their business afloat while paying creditors over time. This allows some companies to stay in operation long enough to find a solution for their issues and extend their repayment time.

Kentucky has been one of the highest-contributing states to the country’s hemp industry. Last year, they issued over 1,000 licenses to grow and has seen steady growth over the past couple of years since beginning to legally grow the crop 7 years ago.

So, if Kentucky’ hemp industry is doing so well, why are these companies filing for bankruptcy?

One of the biggest challenges that companies face in the hemp industry is the lack of regulation from the Food and Drug Administration (FDA). They do not allow for the marketing and sale of CBD-containing foods and beverages, which is a massive chunk of the CBD market that has yet to be explored. And with all the uncertainty that surrounds the current CBD laws it can be difficult for companies to market their products.

Ryan Quarles, Kentucky’s Agriculture Commissioner, has expressed his frustration with the process:

“We’re entering year No. 7 with hemp being grown legally in Kentucky, and yet the FDA has yet to act and tell the industry which way they’re going to regulate hemp-derived products.”

While it may be worrisome to see two major Kentucky hemp companies file for bankruptcy back to back, it is important to remember that the hemp industry in the United States is still young and is constantly undergoing a trial-and-error process. While their outlook may look grim for now, a lot can change in a matter of weeks.

With any luck, lawmakers will soon approve a bipartisan bill proposed early this year that would allow CBD to be marketed and sold as a dietary supplement.