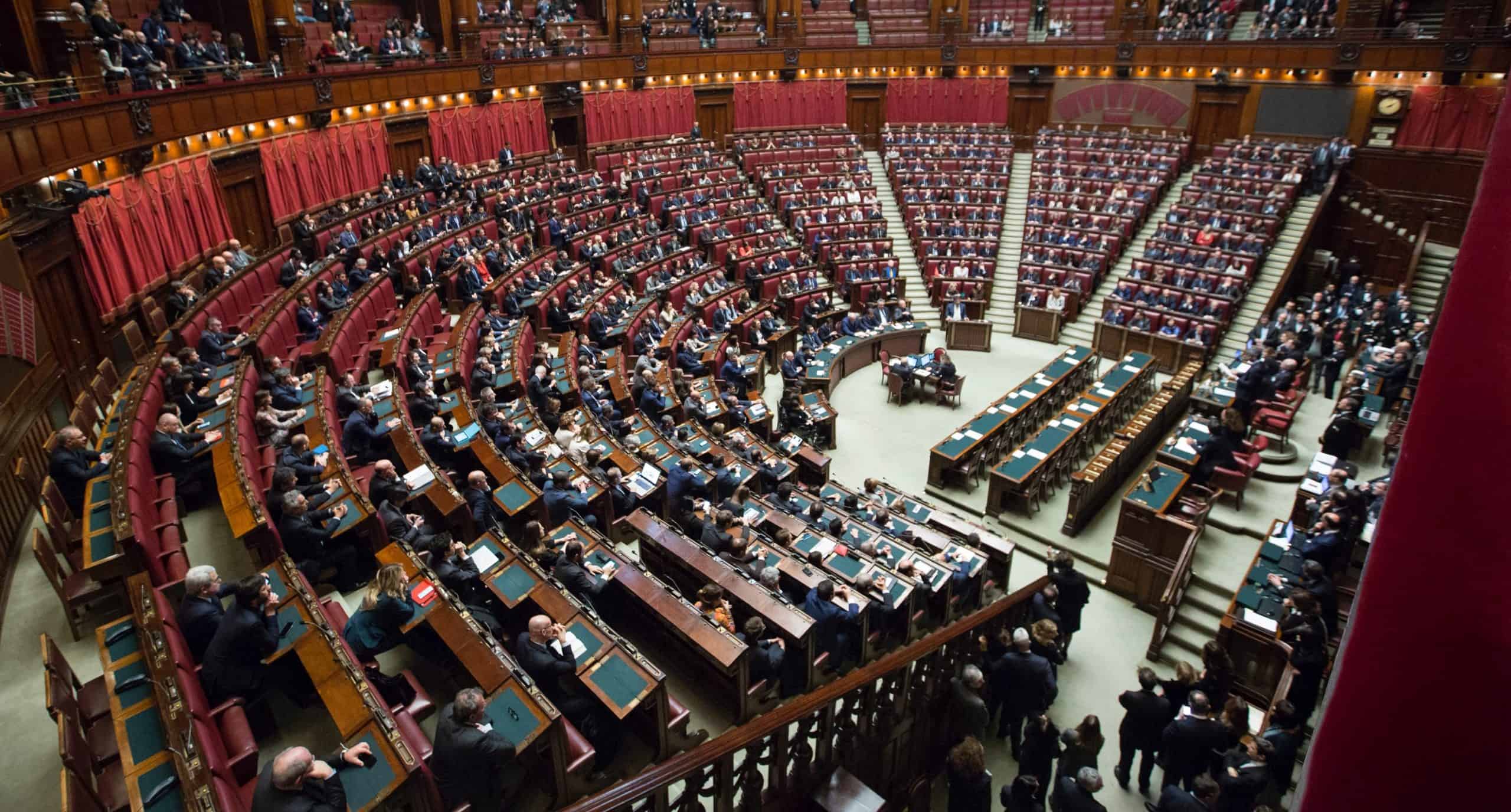 Earlier this week, the German Federal Government and the Federal Ministry of Food and Agriculture (BMEL) endorsed the views of the European Industrial Hemp Association (EIHA) about whether or not CBD-containing foods were “novel foods.” In order for foods to be considered “novel” in Europe, they cannot have been consumed in member states before 1997.

The endorsement of the EIHA’s view that “foodstuffs containing parts of the hemp plant are in principle not ‘novel’ foods under EU regulations” is thought to be “groundbreaking success in the discussion about the generally permissible trade and sale of CBD-containing products.”

The EIHA has continuously argued that the leaves and flowers of hemp plants are not novel foods, and that they should be regulated by the rules already put in place for food and food supplements. The association believes that only synthetic material and genetically modified plants should be considered novel foods.

This development is especially significant for European stakeholders who continue to try and clarify the rules and regulations regarding CBD, especially because Germany has the biggest market in the EU.

A statement on the development was released on Wednesday.

“Thus, hemp food products made from traditionally produced extracts with the natural full spectrum of the cannabinoids contained in the hemp plant are not novel foods.”

Kruse was elected President of EIHA in November of last year, wielding 26 years of experience in the hemp industry. He is also the founder of Hempro International GmbH and HempConsult GmbH, both of which are leading hemp companies in Europe.

“For the German hemp food industry this statement by the government and the ministry is an important milestone,” Kruse stated.

EIHA is now waiting to see if the Federal Office of Consumer Protection and Food Safety (BVL) is going to correct a previous publication regarding CBD that both EIHA and German stakeholders have claimed is inaccurate.

In March of last year, BVL published “Food supplements with cannabidiol,” that suggested the agency was “currently not aware of any case in which CBD could be found in foodstuffs.” By this standard, all hemp food products should be labeled as novel foods and therefore must abide by its rules and regulations, including a food safety regime accompanied by an expensive and time-consuming registration process.

“It now only remains to be seen whether the BVL will finally amend and correct the content of its previous blanket and undifferentiated publication on this topic of 20.03.2019, which has already led to avoidable irritation and legal errors on the part of many state and local authorities, as well as in some cases individual courts in Germany,” EIHA stated.

“It also remains to be seen whether the BVL will now agree to a meeting of experts, which EIHA has already requested several times.”

This development will certainly help the EU create regulations and laws for CBD, and it will help to improve the CBD industry across the world. With CBD-containing foods becoming a growing trend and hot topic in several countries, it is only a matter of time before one of them has a breakthrough.