Introduction of New Bill Would Legalize Recreational Marijuana in Pennsylvania 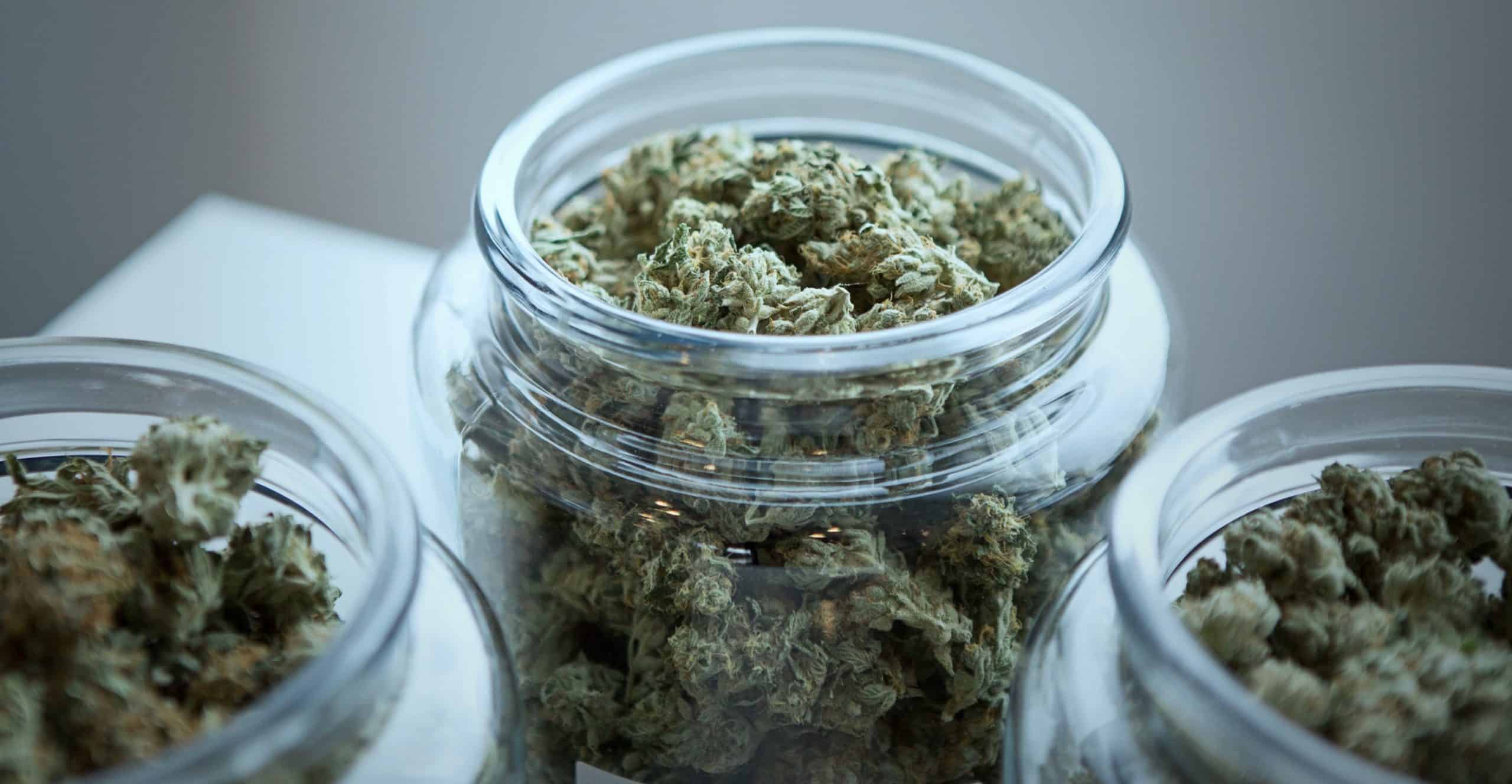 This will be Wheatley’s second attempt to legalize marijuana with House Bill 50 hitting a brick wall in the legislature last year. This new bill, titled House Bill 2050, is said to be an improved version of the former bill as Wheatley took time and listened to suggestions from people in every county of the state.

“If this bill were to pass today, the people who are in jail for cannabis-related charges would instantly be let out of prison, and their records would be expunged.”

What Spokesmen Are Saying

House Republican Spokesman Mike Straub voiced his concern about the legalization efforts in Pennsylvania, regarding the problems it creates for firearm ownership, employment laws, and insurance laws. He also feels that due to a lack of a sufficient field sobriety test for marijuana, the legalization could create difficulties for police and EMS.

“We also feel the voice of the first responders, EMS and police are being left out on this debate. We do not have a reliable field sobriety test for marijuana available to police to tell who may or may not be using marijuana,” Straub stated. “That is a major hurdle we need to cross before we can entertain open recreational use.”

Another spokesman, such as Allegheny district attorney spokesman Mike Manko, feels that the legalization of recreational marijuana in Pennsylvania is on the horizon.

“We believe that the passage of legislation concerning the legalization of recreational marijuana is inevitable,” Manko stated.

With roughly 65 percent of Pennsylvania residents in favor of recreational marijuana and rising economic pressure from already legalized states across the country, it is only a matter of time before it gets approved.

House Bill 2050 is the second attempt in two years to legalize recreational marijuana use in Pennsylvania, and if it fails, it certainly will not be the last. With the improvements made to this new bill from the last one, there is plenty of optimism that Pennsylvania will soon be a green state.

No matter what the outcome is, you can expect this to be one of many attempts for states to legalize marijuana across the United States this year, as 2020 could be the biggest year yet for the cannabis industry.

Let us know what you think about recreational marijuana legalization in the comment section below. For more content and information regarding cannabis, check out our news and blog section.