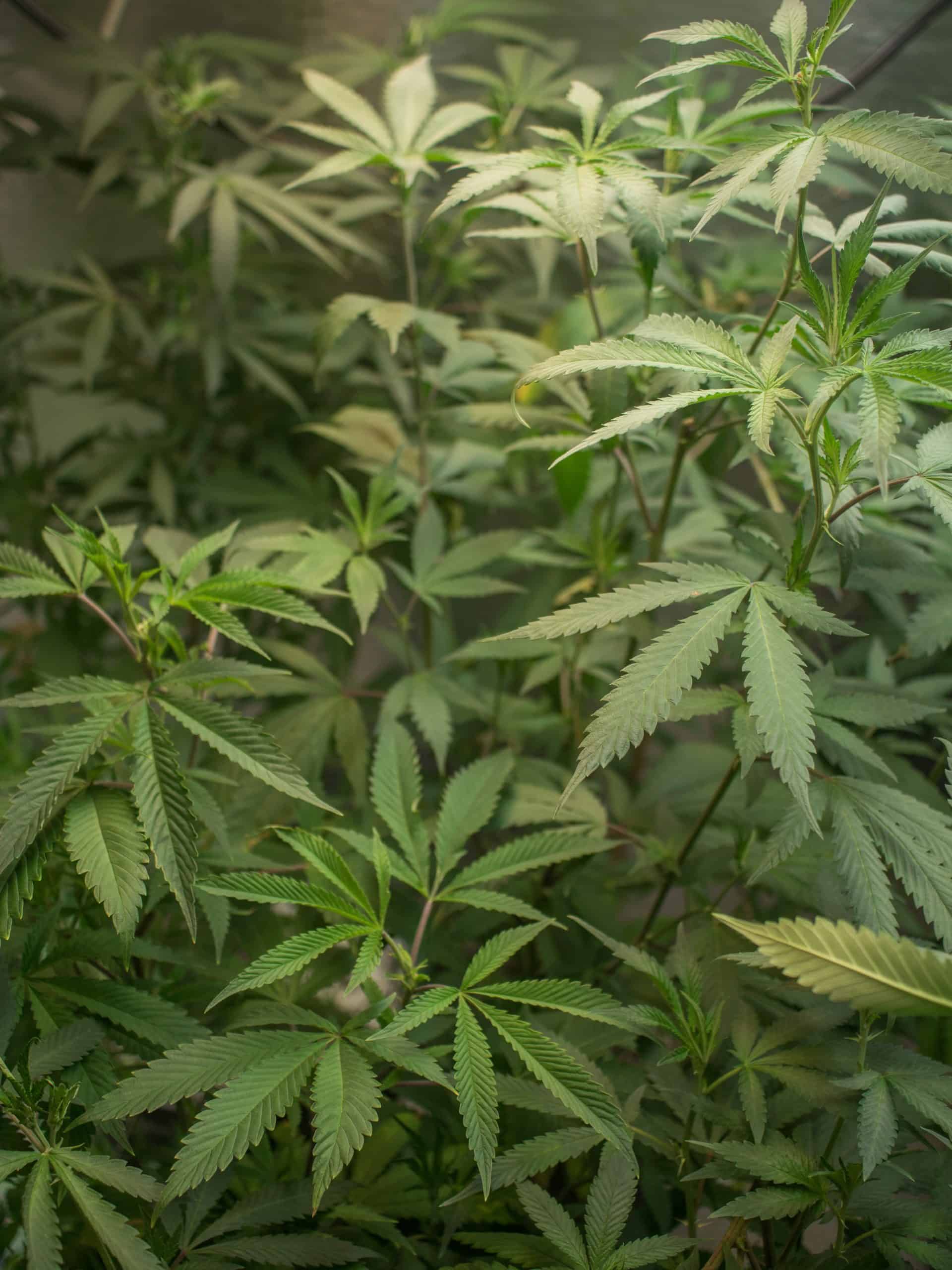 Louisiana agriculture officials began issuing hemp production and handling licenses on Thursday in an attempt to kickstart their state’s hemp industry. Louisiana’s hemp production plan was one of the first three to receive federal approval.

This approval has also given several businesses in Louisiana the thumbs up to begin selling CBD products, ranging from gas stations, convenience stores, and pharmacies.

Mike Strain, Louisiana’s Department of Agriculture and Forestry Commissioner, made a statement regarding the state’s hemp program that is now beginning to take off:

“Our Industrial Hemp Program administrators worked hard to ensure the regulatory framework was in place as soon as feasibly possible and in time for the 2020 planting season.”

Louisiana’s industrial hemp program was created in June of 2019 with the passing of House Bill No. 491. They received approval for their hemp program from the USDA in the 2018 Farm Bill.

Strain had predicted that around 200 people would apply for 2020 permits to grow hemp, with an estimated 80,000 acres of growing space. For growers that are granted their permits, they are required by law to abide by the following circumstances:

So far, around 1,500 businesses have been licensed to sell CBD by the Louisiana Alcohol and Tobacco Control board. Applications for the licenses became available on June 17th, 2019.

This month, all temporary CBD licenses will expire in order for the permanent laws to go into effect. The cap price for retail permits are to be set at $175 per year.

Similar to the federal laws around the sale of CBD, Louisiana requires that a CBD product contain less than 0.3% THC in order to be sold. However, the state is maintaining its prohibition against smokable hemp and CBD-infused foods and beverages until they are approved and regulated as a dietary supplement.

For sales inside of the state, CBD products have two important requirements:

With Louisiana beginning to license farmers and CBD firms to produce hemp, and with CBD being sold in so many stores already, Louisiana’s hemp industry should grow exponentially.

This piece of news comes during a time where the world of cannabis is constantly shifting and evolving, with Pennsylvania introducing a bill to legalize recreational marijuana just last week. The industry as a whole is on the upswing, so there seems to be only clear skies ahead for progressive states such as Louisiana.