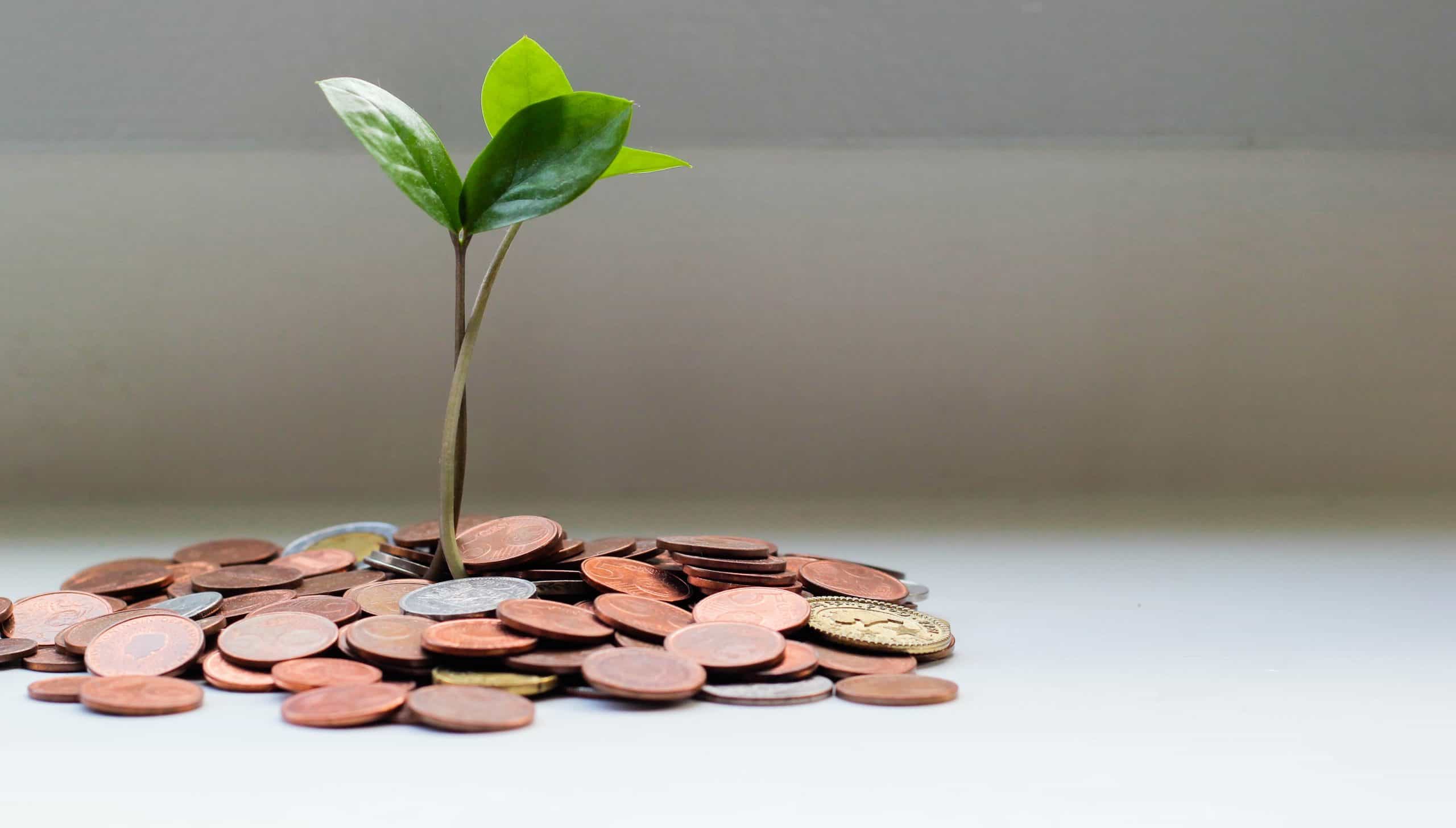 CBD could be at the forefront of the Food and Drug Administration’s (FDA) attention going into next year as President Donald Trump released a budget plan this week that asks for an additional $5 million to go toward the FDA creating regulations for CBD and hemp growth.

Trump also requested more money to have better oversight of the hemp farmers.

This proposal follows a recent spike in popularity for CBD. And with the FDA failing to create any regulations for it after an entire year, it seemed necessary that the government helped to push it further.

This was not the only recent news from the government regarding CBD, as a bipartisan bill was proposed last month that would allow CBD to be marketed as a dietary supplement.

How Would This Money Help the FDA?

The extra $5 million that Trump wants for the FDA would aid in their advancement of regulations for CBD while also allowing them to enforce laws against the false claims that many companies make about their CBD products.

The FDA claimed that they would use the money to develop policies, carry out research, conduct inspections, process product-review applications, and, most importantly, regulate CBD for FDA-approved products including dietary supplements.

“FDA is seeing a significant increase in activity relating to the marketing of unlawful cannabis-derived products, especially those containing cannabidiol, since the Farm Bill passed,” the agency stated.

In May of 2019, the FDA began reviewing regulations for hemp-derived CBD after the 2018 Farm Bill federally legalized its production. Almost an entire year later, and the reviews have yet to be made public.

The agency stated that the money would “indirectly increase capacity of FDA’s dietary supplement and food ingredient review programs.”

Which Departments of the FDA Would Benefit?

This budget could greatly benefit the CBD industry because it would help to bring regulations for them. Not only would this help cut back on the amount of “bad” CBD being sold, but it would help to clear up any confusion that hemp growers and business owners may have regarding its legal status.

Although this budget plan is promising, it still requires the approval of Congress before any plans or timelines can be made.