Wellcana Group Plans to Launch Its Own CBD Product Line 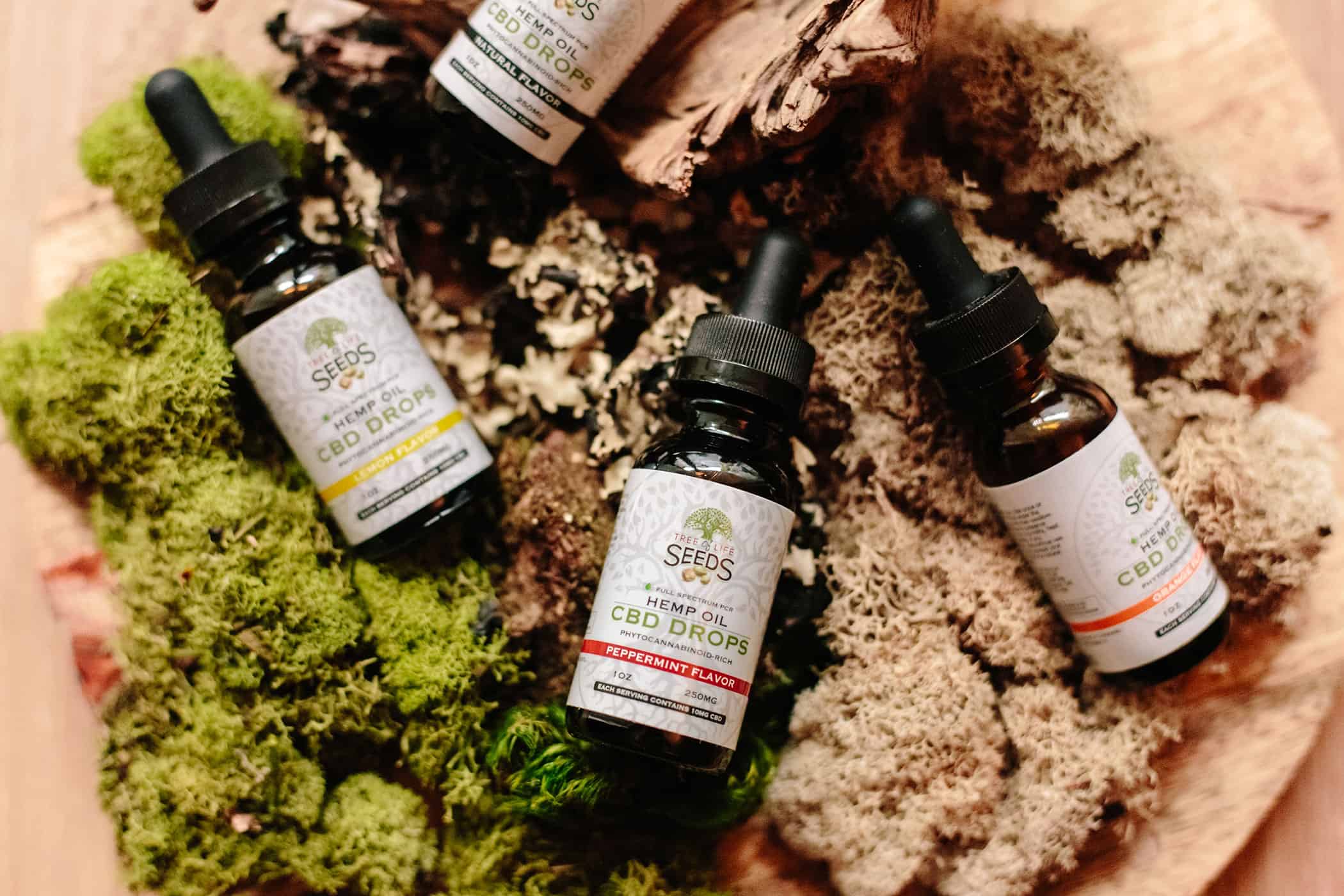 Wellcana Group, a company that produces medical marijuana in Louisiana, has plans for a major expansion as it will soon launch its own CBD product line.

Their plan is to build a 100,000 square foot greenhouse and storage facility that could potentially create up to 200 full-time and part-time jobs. They are courting farmers to grow hemp in order to support the company’s launch of CBD products, as well as expanding on their production of medical marijuana.

This hemp processing center will help Wellcana to produce CBD products. They plan on developing prototypes for salves, which are strips that dissolve on your tongue, metered inhalers, and chewable medicine for both their THC and CBD product line.

“We’ll roll out topicals first and then the strips, and then the edible chews. Then metered dose inhalers,” stated Davis.

The only exception for the CBD line is that it will not include the inhalers.

Other Plans for Expansion

Along with the new greenhouse and storage facility that will allow Wellcana to increase their hemp production, they plan on expanding their Baton Rouge facility to mainly clone marijuana plants and produce consistent medical marijuana products.

As of now, their Baton Rouge facility can only grow up to a certain number of marijuana plants and produces tinctures for patients with conditions that are outlined in Louisiana’s laws.

Wellcana Group’s expansion plan holds a lot of potential for the future of their company. With an increase to their hemp production through the means of a processing center, they will be able to efficiently produce their own CBD products that will be available to everyone. Their plan will also increase the amount of medical marijuana they can produce, which will help them to provide more choices for the patients they serve.