Coca-Cola Dispels Rumors About Going into the CBD Market 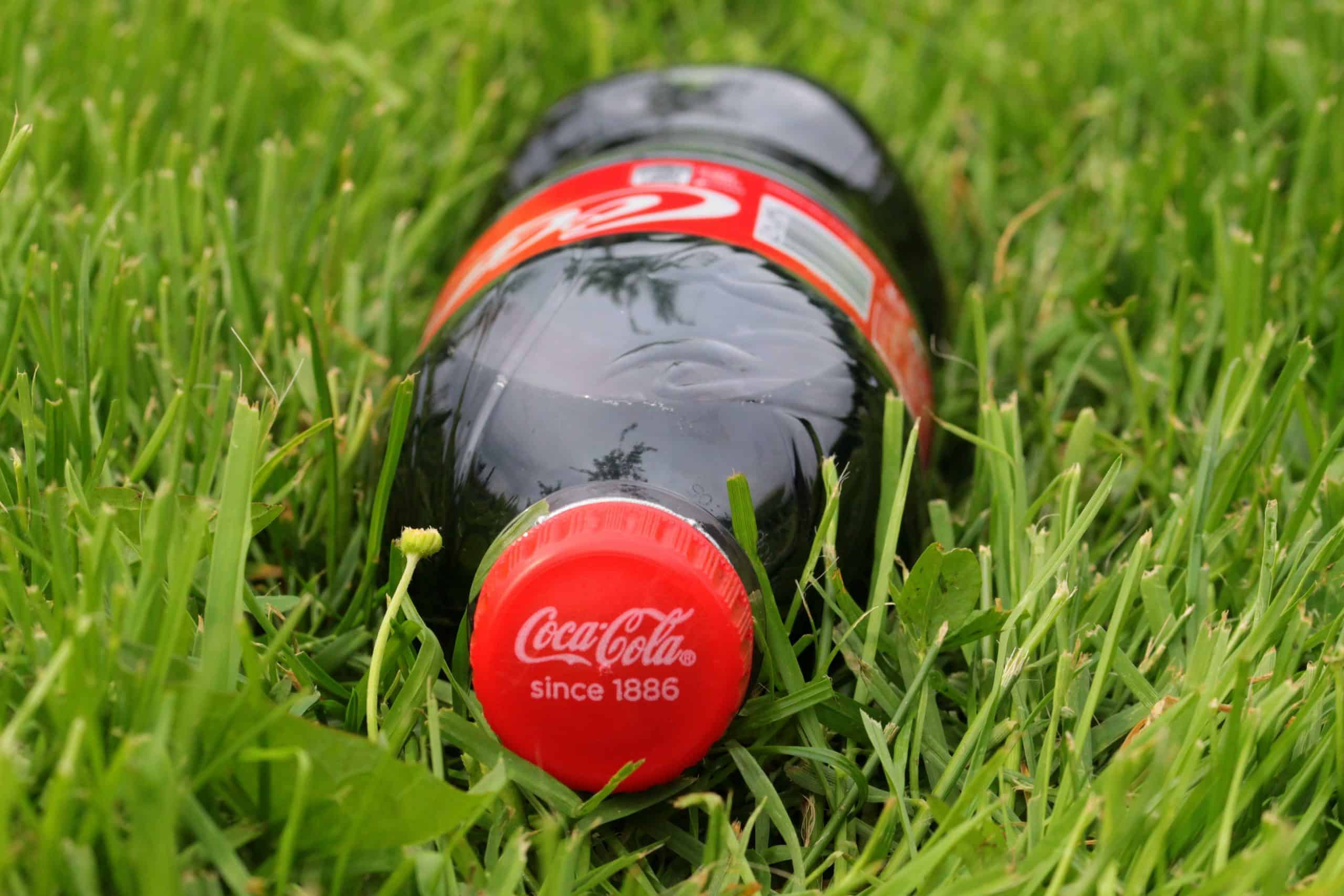 Should Coca-Cola start making a beverage that is infused with CBD oil? I mean, it’s about the exact opposite of caffeine, but people have done stranger things I guess. Even Coca-Cola has done pretty weird things; like putting orange flavor in Cola. Yeah, call me out on it if you want, but that’s just weird.

However, CBD enthusiasts might have to wait a little while before that happens. Recently, there was some speculation going around on whether or not the beverage tycoon Coca-Cola would start to dabble in the CBD market. Apparently there was a video that surfaced showing a man opening a can of Coke that supposedly had CBD in it.

Now, I haven’t seen it, it’s been deleted, so I can’t say whether or not it happened.

A Little Context to the Story

As I mentioned earlier there was a video that came out that has since been deleted that started the initial rumors, however as soon as gossip started to come out Coca-Cola shut down the rumors right away.

In the video, the main who goes by the name of “Gabor” said that the CBD infused beverage came from his father; who was asked by Coca-Cola to design a childproof cap for Coke cans.

What People Are Saying

It’s almost 2020, it’s no secret that everyone has an opinion, and they want to voice it. However, I’m not just talking about your annoying cousin on Facebook talking about his political ideas.

This news caught the attention of Warren Buffet and Charlie Munger, who said the following about Coca-Cola getting into the CBD market:

“It would be a very big mistake”

If you take a little bit of time to read through this Reddit thread, you’ll see a lot of mixed opinions. But, you will also see a common theme of users thinking it will be inevitable for Coca-Cola to get into the CBD game on way or another.

I mean, personally I wouldn’t see it out of the realm of possibility, seeing as how back in September of 2018 Coca-Cola had their eyes zeroed in on the Cannabis Market. Does that mean anything? Maybe not. I guess we’ll just have to wait and see.

So, Is Cola Going to Have CBD?

As I said earlier, it looks like we’re going to have to wait for our delicious Cola beverages to contain CBD, unless we add it ourselves. As I mentioned above, the company has basically discredited all rumors and said they are not interested at all, despite being interested a year ago.

Could be any number of reasons, but as of right now we don’t know too much. If and when it happens, you can bet they will have to be careful about how to market it. One thing they will have to do is make sure people understand what CBD is.

Be sure to check back here at TheCBDGuru for more updates as this story develops, and let us know your thoughts in the comment section below!