Warning: preg_match_all(): Compilation failed: missing terminating ] for character class at offset 16 in /home/customer/www/thecbdguru.com/public_html/wp-content/plugins/seo-by-rank-math/includes/replace-variables/class-post-variables.php on line 545
 Why 2020 Will Be a Big Year for CBD Stocks - Who to Keep an Eye On Skip to content 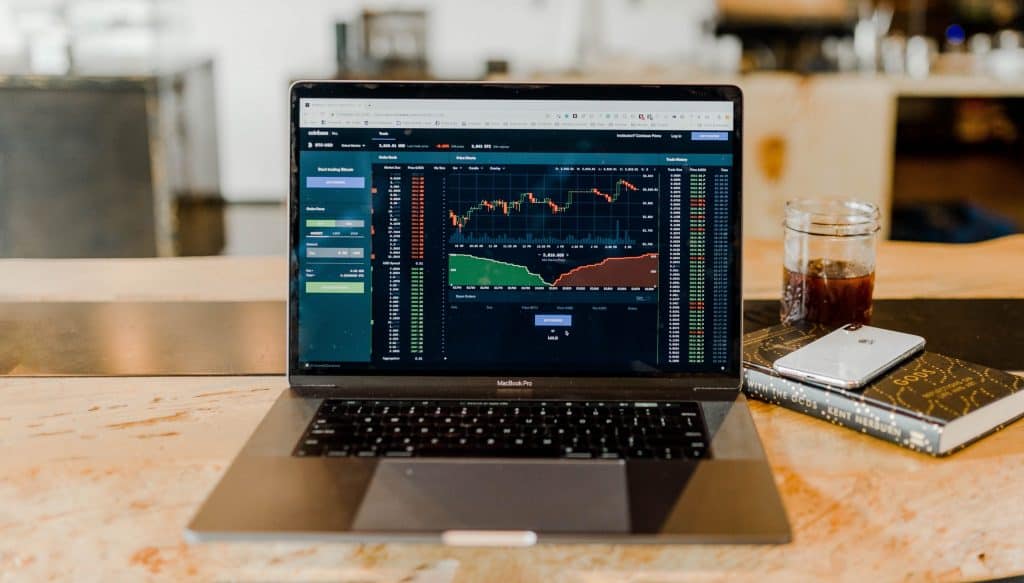 CBD products have continued to grow in popularity over the past couple of years and have added several more options for people who like to invest in the hemp industry. With the increasing support of marijuana legalization, it was assumed that CBD stocks would flourish as time went on. However, a hiccup in late 2019 caused a setback for the industry.

In November of last year, the Food and Drug Administration (FDA) put out a consumer warning about the little-known side effects that could occur from using ingestible CBD products. This resulted in many marijuana stocks, particularly those with CBD business in the United States, to crumble.

Why 2020 Could Be a Much Better Year for CBD Stocks

Earlier this month, a new bipartisan bill was proposed that would allow CBD to be marketed as a dietary supplement. If approved, this bill would amend the Food, Drug, and Cosmetic Act to include CBD as a dietary supplement. For those of you that don’t know, the Food, Drug, and Cosmetic Act gave authority to the FDA to oversee the safety of all food, drugs, and cosmetics.

This bill could really help the hemp industry along with CBD stocks because it would eventually provide specific regulations and laws in order for CBD to be marketed and sold as a dietary supplement. One of the biggest roadblocks the CBD industry has faced is the lack of regulations on their product. While this may sound like it would be more beneficial to them, the FDA’s uncertainty on the products makes consumers uncertain as well, putting a hold on ingestible products.

The biggest marketing opportunity for CBD industries is for ingestible products. Although they can currently sell topical products across state lines, the approval of this bill would legalize the sale of ingestible products and could result in a dramatic rise in sales.

Obviously, the fact that this bill was proposed does not guarantee that it will pass the House vote. However, there are a couple of reasons that we should be optimistic about its probability of passing.

First and foremost, being a bipartisan bill means that there are co-sponsors from both the Democratic and Republican party. This alone improves the chances that the bill will pass through the House.

The 2018 Farm Bill also shows us another reason to be optimistic. After the 2018 Farm Bill was approved by a committee review, it overwhelmingly passed in the House. This legalized the production of hemp nationwide, which is used to make CBD products.

The House Energy and Commerce Committee must review the proposed amendment before the full House can vote on it. This, most likely, will not be an issue as Representative Collin Peterson, who introduced the bipartisan bill, has held office since 1990 and has likely established key connections that could increase the chance that his bill will get passed. Rep. Peterson also serves as chairman of the House Agriculture Committee.

After approval from the House, the vote would go to the U.S. Senate. Although Republicans are currently in control of the Senate, the Senate Majority Leader, Mitch McConnell, was the one who championed the 2018 Farm Bill that legalized hemp production in the first place. After that, it would ultimately have to be President Donald Trump who signs the bill into law, but he too had no issues with the 2018 Farm Bill.

Who the Big Winners Could Be

If this bill is passed, there will be countless winners in the CBD and marijuana industry. Because the list is so long, here is three major companies that could benefit the most:

Tilray is a Canadian cannabis producer who recently acquired hemp foods company Manitoba Harvest. Along with the United States and Canada, Tilray has operations in Australia, Germany, Portugal, and Latin America.

Charlotte’s Web Holdings is number one in the U.S. CBD product market. They currently carry product in over 9,000 retail stores, many of them being major retail chains. If this bill is passed, they could be mass producing ingestible CBD products.

Canopy Growth, originally known as Tweed Marijuana Inc., just recently launched its first CBD products into the U.S. market. They are based in Smiths Fall, Ontario and merged with Bedrocan Canada in 2015.

All that is left is to wait and see if the proposed bill gets approved. If (and when) it does, CBD companies could be seeing a huge rise in revenue, and the entire CBD industry could grow exponentially.

It pays to get in on good ideas early. Stocks such as Apple, Amazon, and even Bitcoin have showed us that. This may just be the right time to get in on CBD stocks. If you enjoyed this CBD investing blog, be sure to check out our blog on how to invest in CBD.