Warning: preg_match_all(): Compilation failed: missing terminating ] for character class at offset 16 in /home/customer/www/thecbdguru.com/public_html/wp-content/plugins/seo-by-rank-math/includes/replace-variables/class-post-variables.php on line 545
 The Discovery of CBD and When DId it Start Gaining Acceptance Skip to content

When Was CBD Discovered, and How Long Did It Take to Gain Acceptance? 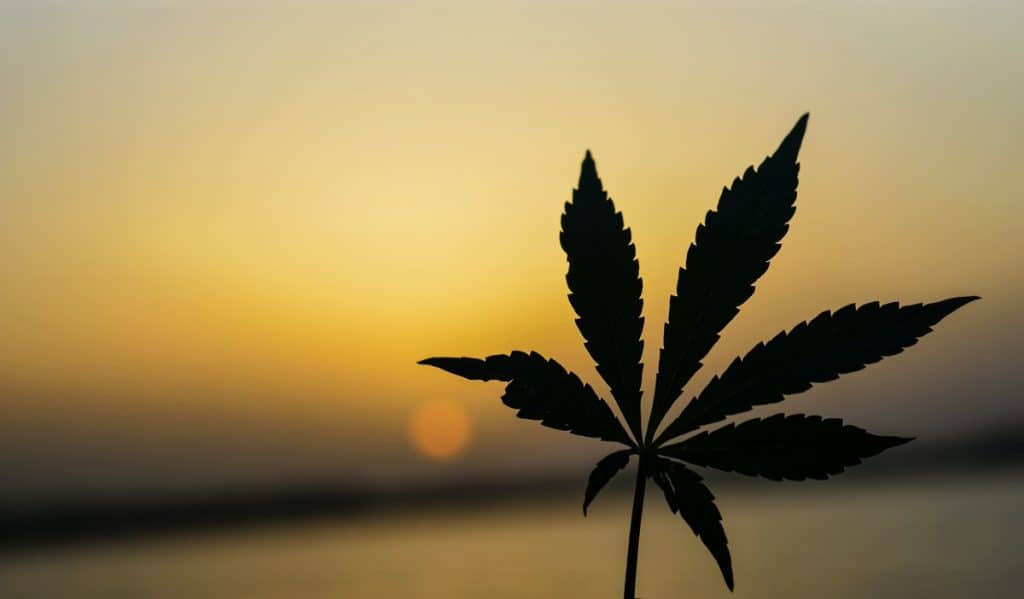 CBD products are continuously growing in popularity each year ever since their federal legalization with the passing of the 2018 Farm Bill. Today, most people have at least heard about CBD, with a growing majority of people who have tried it as well.

But CBD was not always as popular as it is today. In fact, there was a time that CBD products were banned and finding them was near impossible. This may seem hard to picture in today’s society, but the truth is that very few people even knew of this chemical compound even after it was first “officially” discovered by researchers, making its demand nearly non-existent.

So when was CBD actually discovered? And how long after its discovery did it take to gain acceptance from the general public? We will answer these questions and more throughout this blog, so keep reading below.

First Recorded Case of Use

This may be hard to believe, but the actual first recorded use of CBD was back in 2727 BC. Emperor Sheng Neng of China used to drink cannabis-based tea because he believed that it helped provide relief for many ailments, such as gout, bad memory, and malaria. Its uses began to spread shortly after that, but documented cases of it are hard to come by.

Although the use of cannabis would guarantee that someone ingests CBD, people back in 2727 BC were not even close to understanding the concept behind it or how it interacts with your body. It would not be until countless centuries later that mankind began to acknowledge and understand what CBD actually is.

CBD Isolated for the First Time

In 1940, a team from Illinois University made history when they successfully isolated CBD for the first time ever. This was not only a big advancement for cannabis research, but for its acceptance as well.

This research proved to the world that active compounds existed in cannabis plants that did not possess psychoactive qualities that are commonly associated with the plant. These “psychoactive qualities” that are being referred to describe the high feeling that people get when using marijuana. And with a federal ban on marijuana beginning just three years prior to this research, it provided hope for an alternative method of relief associated with cannabis.

There have been several important moments over the course of CBD history, with the majority of them happening relatively recently. Below is a brief timeline that highlights some of the most important moments for CBD.

Keep in mind that not every significant moment in our history was documented, and this timeline is based off of known facts that are relevant to the cannabis industry as a whole.

Present day, you can find CBD in thousands of different retailers including gas stations, convenience stores, pharmacies, movie stores, and many others. You also have the luxury of shopping online from the comfort of your own home, which allows you to take your time in deciding on what the best CBD product is for you.

The sale and purchase of CBD products is currently legal across the United States. For obvious reasons, hemp companies who produce CBD products are required to follow strict rules and regulations, such as producing products that have a THC content of 0.3% or less.

CBD has also earned the approval of many famous celebrities, helping it to gain public approval and diminish the stigma around cannabis products. Several professional athletes have also endorsed these products, with some even beginning their own companies to help try to spread accurate information and provide relief for those in need and who can benefit from using CBD products.

It is safe to say that the chemical compound primarily found in hemp, CBD, has earned the approval of most people in the present day. The biggest obstacle that the CBD industry is facing today is a lack of regulation from the U.S. Food and Drug Administration (FDA).

Due to these lack of regulations, states have the ability to create their own rules for hemp production, however, they must first obtain approval from the U.S. Department of Agriculture (USDA). Once approved, the blurred lines become even more blurry. As it stands now, it is still currently illegal at a federal level to sell food or beverage products that are infused with CBD. Although most other forms of these products are allowed, there have not been enough clinical trials to test the safety behind ingesting CBD in food.