What Views Does the Medical Field Have on CBD? 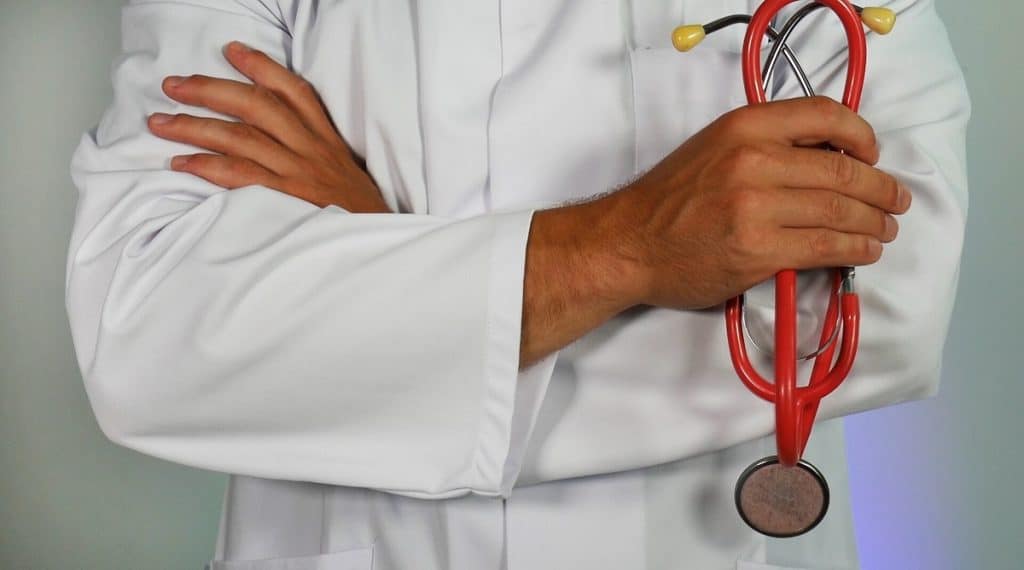 Although CBD continues to gain acceptance and grow in popularity across the United States, people are still entitled to their own opinion and have differing views on this chemical compound. Some people have tried it and found it to be very effective in treating their symptoms. Others simply refuse to try it and believe that its use should not be allowed due to its lack of federal regulation.

But one of the most important perspectives in this industry is that of the medical field. After all, most people will trust their doctors and other medical professionals when they give them advice or an opinion. And thanks to dedicated scientists and their research, we know far more about CBD today than we did just two years ago.

The research on the effects of CBD, both short and long-term, is still in its early stages and many things have yet to be proven and even discovered. Similar to THC, it is known that you cannot overdose on the compound, therefore ruling out the possibility of death when using CBD by itself.

Below is a quick summary of what we know about CBD so far and how it works within our body.

Cannabis has 113 known active compounds that are known as cannabinoids. CBD is one of the most prominent, alongside THC, but won’t have a psychoactive effect that users refer to as a “high.”

Your endocannabinoid system has two cannabinoid receptors, known as CB1 and CB2. It is these receptors that the cannabinoids attach to and generate their effects.

Because this system affects both your brain and your body, CBD has been found to benefit you both physically and mentally. Some of the symptoms and conditions it can help with include:

Integrative Medicine Specialist Melinda R. Ring is the executive director of Northwestern Medicine Osher Center for Integrative Medicine. One of her practice focus areas is in dietary supplements and herbs. As a result, she has done thorough research on CBD’s benefits.

Ring believes that CBD products could potentially help aid in the battle against opioid addiction due to CBD’s inhibitory effect. It may be able to help reduce cravings and anxiety in people addicted to heroin.

“From a research perspective, there’s interesting data that needs to be confirmed,” Ring stated on the subject.

Opinions from the Medical Field

Along with Dr. Ring, other medical professionals have had positive experiences with CBD and decided to share their views. Below are a couple of quotes that workers in the medical field have said about the use of CBD.

“Many of my patients have reported that CBD has helped reduce feelings of anxiety, making them feel more relaxed and calmer. They are less likely to report panic symptoms or dramatic shifts in mood, and they say that it helps reduce difficulty initiating sleep. Having worked for 14 years in addiction and substance abuse, CBD has been a great alternative for patients who don’t want to use cannabis with the THC effects. In addition, some report a decrease in urges to use their drug of choice since the CBD reduces their overall anxiety, and triggers to relapse are often experienced as intense tension and anxiety.”

“As a chiropractor, I have found great success with CBD for many patients. Sleep, anxiety, and acute and chronic inflammatory conditions seem to be responding well to the supplementation of CBD oil. My husband is actually an orthopedic surgeon, and he has also seen great results with his patients post operatively. Still, it is important to keep in mind that not all CBD is created equal, and products can have additives and undesirable ingredients that can lessen the efficacy of the CBD oil. Quality is key.”

Patients are able to acquire CBD products without a doctor’s recommendation. In fact, CBD products are able in thousands of different retailers and other locations such as gas stations, convenience stores, and pharmacies. Because of this, they are able to share their experiences using these products to help provide more insight for their doctors.

Although the research on CBD is still young, many people have claimed to have success with it and even say it works better than any prescription medication they received. Many doctors approve of the use of CBD, while others fear that not enough research and testing has been done to fully understand the potential harmful effects it may or may not have.

As of now, Epidiolex is the only prescription CBD product out there, and was only recently removed from the controlled substance list. This removal from the list made it easier for doctors to provide Epidiolex for patients because they no longer need to wait and notify an agency before doing so.

Although some doctors may not have a lot of experience with CBD and therefore do not always recommend it for patients, others have found it to work very well and have seen significant improvements with their patients. More studies are constantly being conducted to help us better understand CBD and accept it as a natural remedy that can help people of all ages and conditions.