What Is a CBD Mushroom Tincture? 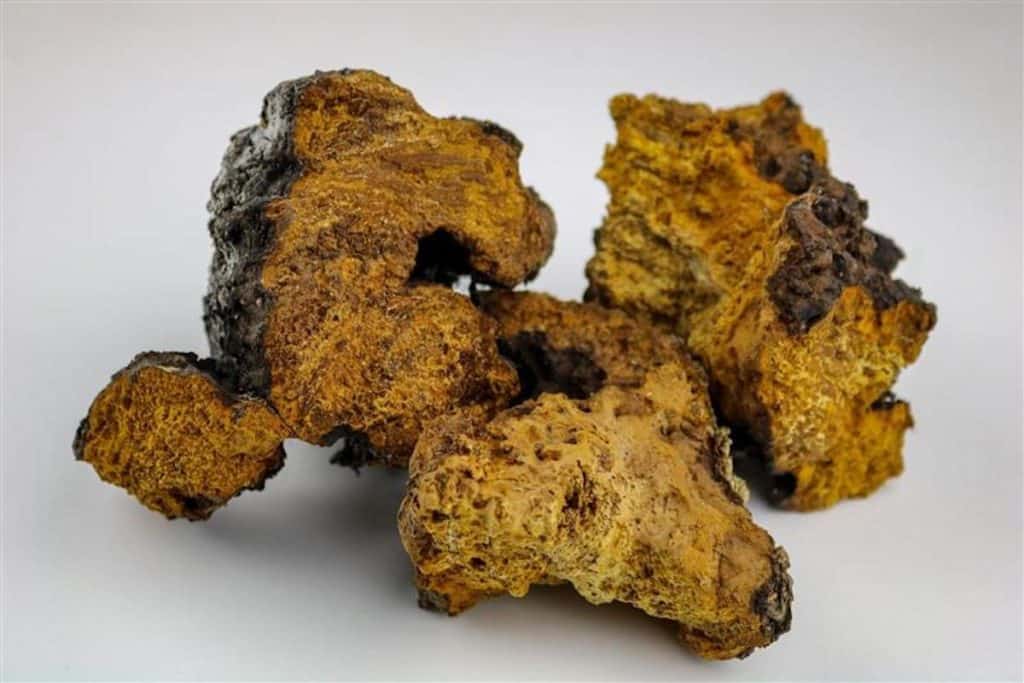 CBD products, like most things, are ever-evolving. CBD companies are always trying to make improvements and come up with new and exciting products. The best CBD companies are coming up with innovative products all while keeping consumer safety at the forefront. CBD mushroom tinctures are one of those products.

Many of us have been exposed to the various health benefits of CBD at one time or another. But what about mushrooms? And further, what if you were to combine mushrooms together with CBD? Well, you would get a CBD Mushroom Tincture. That sounds interesting but what exactly is a CBD Mushroom tincture and what benefits might you get by combining these? Let’s take a closer look at some answers to those questions.

What Types of Mushrooms Are We Talking About?

When most of us think about mushrooms we are thinking about a favorite topping on pizza or something to put in your salad. But that’s not exactly what we are talking about when it comes to CBD Mushroom tinctures.

It’s not something that we often think about but there are many types of mushrooms that possess great health benefits. For thousands of years, people have been taking advantage of the many health benefits of mushrooms. They have been used for things such as immunity from sickness, stress relief, to provide energy and general wellness.

Mushrooms can also be poisonous so it’s important to know what you are doing before consuming any mushroom. If you are unsure about the type of mushroom then do not consume it. It could make you sick or even worse.

When combining CBD with mushrooms CBD companies are very specific in the types of mushrooms they are seeking out. Some of the main types of mushrooms you will come across will be lion’s mane, reishi, maitake, turkey tail, chaga, and cordyceps. These are all powerful mushrooms that offer a ton of health benefit potential when combined with CBD.

What Health Benefits Can Mushrooms Provide

Reduce Stress – Mushrooms are great because they are adaptogens. In essence, an adaptogen is a natural substance or supplement that helps to reduce stress on your body. When it comes to adaptogens much of the research that is being done focuses on mushrooms.

These adaptogen mushrooms are the same ones that we previously mentioned as being part of the CBD mushroom tinctures and other CBD mushroom products.

CBD itself is already been shown to help reduce stress and anxiety. Adding mushrooms into the CBD tincture mix only enhances the amazing stress relief benefits of CBD mushroom tinctures.

Some mushrooms are nootropics – If you are not familiar with nootropics they are simply supplements that improve your cognitive function. CBD can certainly help to improve your mental health indirectly but it’s not considered to be a nootropic in and of itself.

If you are suffering from chronic pain or depression then you know the mental toll those things can take on you. CBD can certainly help to relieve pain and feelings of depression which will have a direct impact on your mental health.

These mushrooms have a positive effect on your neurological system by fighting inflammation in brain cells, maximizing the usage of oxygen in your brain and nervous tissue and helping to support your mood and sleep cycles.

A History of Medicinal Mushroom Use

For instance, the oldest human mummy dates back 4,000 years ago. Not surprisingly, it was found with Piptoporus betulinus in the medicine kit. You guessed it. That is a mushroom that is used even today as a natural parasite killer and antibiotic.

Egyptians were known to utilize medicinal mushrooms as evidenced in their hieroglyphics. The Aztecs had so-called sacred mushrooms that they called “the flesh of the gods”. They consumed these mushrooms during holy rituals.

In ancient Chinese culture, some special medicinal mushrooms were forbidden to common people. But we know that reishi fungi were valued as a tonic herb.

Mushrooms were believed to have been used in other ways in ancient times as well. It is believed that the Vikings used to eat hallucinogenic mushrooms before battle. These mushrooms are partly attributed to the incredibly ferocious and fearless battles that they are so well known for.

As you can see mushrooms have served medicinal purposes for many years. In some respects, natural medicine has become more of a lost art today. We tend to rely so heavily on manmade substances and medicines that we often overlook the power of nature.

A Look at Individual Mushrooms

This mushroom actually gets its name because of the way it looks. It is a colorful mushroom that fans out similar to how a turkey tail actually looks.

The turkey tail mushroom is most widely used because of its immune properties. It no only contains powerful immune benefits but it also contains many other antioxidants as well as vitamins D and B3 to help support your immune system.

The Reishi mushroom is also considered to have many adaptogenic properties. This particular mushroom is believed to specifically target and help the adrenal glands. This is beneficial because it stimulates the release of cortisol which helps your body respond better to stress.

The maitake mushroom was valuable in Japan due to its wellness benefits and positive immunity. The maitake is a tasty mushroom that is rich in copper, potassium, fiber, amino acids, and Vitamins B and C. In addition, there are also many healthful antioxidants contained in the maitake mushroom.

The name Chaga comes from a medieval Russian prince. The royal took chaga to help treat his lip cancer. In the Chaga mushroom, you will find Vitamin B complex, vitamin D, and potassium to name a few things.

For many centuries Chaga has been taken to help increase immunity and for overall health. However, treating something like lip cancer with Chaga mushrooms may be a bit extreme.

Cordyceps is an interesting fungus because it is often taken to give an energy boost or even to increase libido. The overall effect of cordyceps is to help reduce stress on your body. Cordyceps is also known to be a reliable source of vitamins B1, B2, B12, and K.

Lion’s Mane is quite popular because it is considered to have positive nootropic effects. It helps to stimulate the neurological system to help you function at your highest level. Lion’s mane is also known for its adaptogenic benefits which means it helps your body regulate stress and inflammation.

We want to be clear so people are confused by the mushrooms in CBD mushroom tinctures. The adaptogenic, medicinal mushrooms, that we are talking about are not ‘shrooms’ in the psychedelic sense.

We aren’t talking about magic mushrooms that are being combined with CBD tinctures. Typically, ‘shrooms’ contain psilocybin which is a hallucinogenic compound that people use for recreational purposes. We do not recommend mixing any of these with CBD tinctures.

The CBD Mushroom tinctures that you will find from any reputable CBD company only use adaptogenic mushrooms that contain specific health and wellness benefits. They do not have any intoxicating or hallucinating effects whatsoever.

CBD is one of over 100 cannabinoids found in a cannabis plant. A cannabinoid is simply a chemical compound found in cannabis. Many of these cannabinoids, including CBD, offer a host of wellness benefits to the human body.

In addition to CBD, you can also find other cannabinoids such as CBG and CBN. While these are not currently as popular as CBD they each provide other health benefits as they interact with the body’s Endocannabinoid System.

If you are not familiar with the Endocannabinoid System (ECS) you are not alone. It’s a fairly new discovery and scientists are continuing to learn about what it does and what it controls. In general, the ECS helps maintain homeostasis, or balance, within your body. It impacts a lot of functions such as sleep, mood, memory, stress, pain, and appetite.

Final Thoughts from The CBD Guru

We believe that you will start to see more and more CBD mushroom products hitting the market. These products are now beginning to become more and more popular. The biggest reason for the popularity increase is because people are finding that they really work!

When you couple the natural wellness benefits of CBD with the powerful impact that certain mushrooms can have it is an effective combination. We are seeing some great CBD mushroom combinations that help boost energy levels or even help you to relax. The formulas can easily be adjusted just by changing the types of mushrooms that are in each.