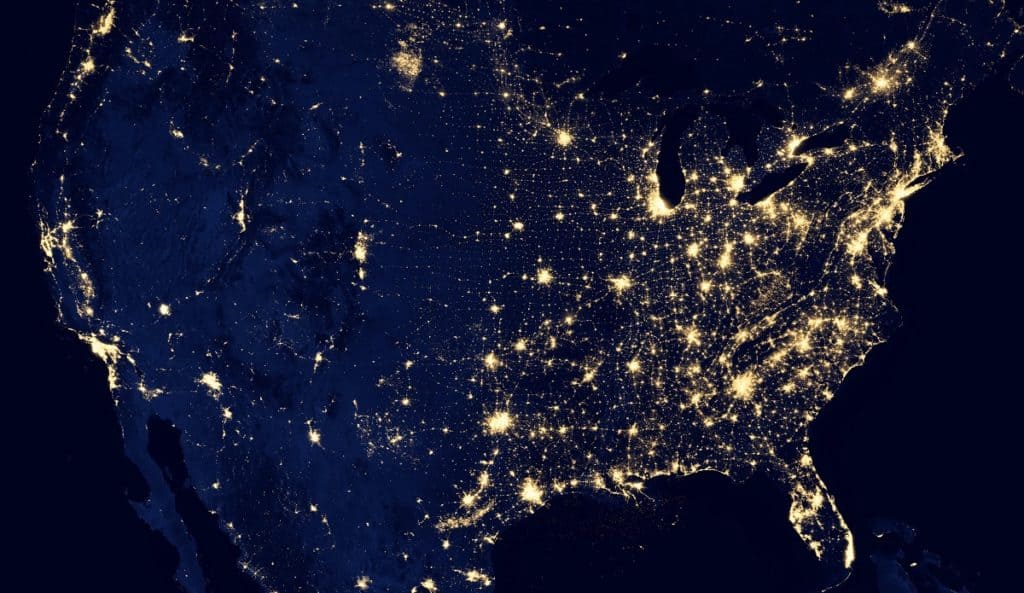 Few industries in the United States have more complex laws and regulations than that of the cannabis industry. And as more states continue to both legalize and illegalize various CBD and THC-containing products, it can be tricky to keep up with updated laws.

Lucky for you, we have put together this blog to provide you with a table containing the updated CBD legality for each state in the U.S. Keep in mind that this blog will only contain information regarding CBD products, and does not necessarily apply to the legality of hemp and marijuana in each state.

Hemp and its products (which includes CBD) were legalized with the passing of the 2018 Farm Bill. This bill, also known as the Agricultural Improvement Act of 2018, may have allowed for hemp to be grown but it did not allow for it to be grown by whomever like common crops are.

And although this farm bill also legalized hemp-derived CBD on a federal level, states are not required to reciprocate these laws and can create their own rules and regulations, similarly to how marijuana laws are created.

This flexibility helps certain states to grow their industry faster, but it also creates a lot of gray areas within the law, especially when transporting hemp across state borders. It also tends to create inconsistencies.

For example, the state of Alaska has legalized cannabis in all forms, including recreational and medical marijuana. However, on the other hand, states such as Idaho have put a ban on all products that fall under their definition of marijuana, which includes CBD.

One other area of concern for CBD is within the government agency that is responsible for creating regulations for its industry.

One of the biggest roadblocks that CBD companies face today is the lack of regulation from the U.S. Food and Drug Administration (FDA). The general public is still waiting for a published review from the FDA on cannabis and its derivatives, but until then the water is murky in regard to laws that companies must follow.

In a general sense, the FDA seems to let CBD companies run their operations as they see fit so long as they are not:

Whenever a CBD company is violating these rules, the FDA will typically issue them a warning letter that comes with a due date to correct their mistakes. Companies that fail to heed these letters run the risk of being forcefully shut down and possibly even sued.

Note: This table is not intended as legal advice and you should always check your local laws before making any cannabis purchase.

States That Do Not Allow CBD

As we mentioned above, not every state in the U.S. is required to allow CBD just because it was legalized by the federal government. As a result, two states have yet to legalize CBD: Idaho and Nebraska.

Despite the 2018 Farm Bill, the state of Idaho has restrictions on all forms of cannabis. However, the attorney general in Idaho stated back in 2015 that CBD may be considered legal if strict policy guidelines can be put into place in the state.

For now, the only exception for cannabis in Idaho is for patients who are suffering from extreme forms of epilepsy and are prescribed Epidiolex, the only FDA-approved cannabis drug. Idaho Code Section 37-2701 defines marijuana as “all parts of the plant of the genus Cannabis, regardless of species.”

Until this changes, CBD will remain illegal in Idaho.

Nebraska may have an industrial hemp pilot program, but they also restrict cannabis of all forms in the state. As of now, CBD still falls under the definition of marijuana in Nebraska.

In 2015, Nebraska began a state Medical Cannabidiol Pilot Study that allowed accepted patients with intractable epilepsy to be prescribed CBD. However, that study expired in 2019 and still leaves Epidiolex as the only form of cannabis remedy for patients in Nebraska.

Aside from Idaho and Nebraska, hemp-derived CBD is legal across the country for both medical and recreational use. As a result, its popularity to consumers continues to grow to new heights and the industry consistently sees expansion.

In today’s market, you can find CBD products on shelves in nearly every convenience store, retailer, and even gas station. Most companies have even turned to an online marketplace to create convenience for consumers by allowing them to shop when they want and where they want.

The best way to stay informed on the constantly updating and changing CBD and hemp laws is by hitting the subscribe button down below. Once you are subscribed, we will notify you any time we post new content to our site. Thanks for reading and be sure to check back in!