Selling Hemp-Derived CBD in Marijuana Dispensaries: Good or Bad for the Cannabis Industry? 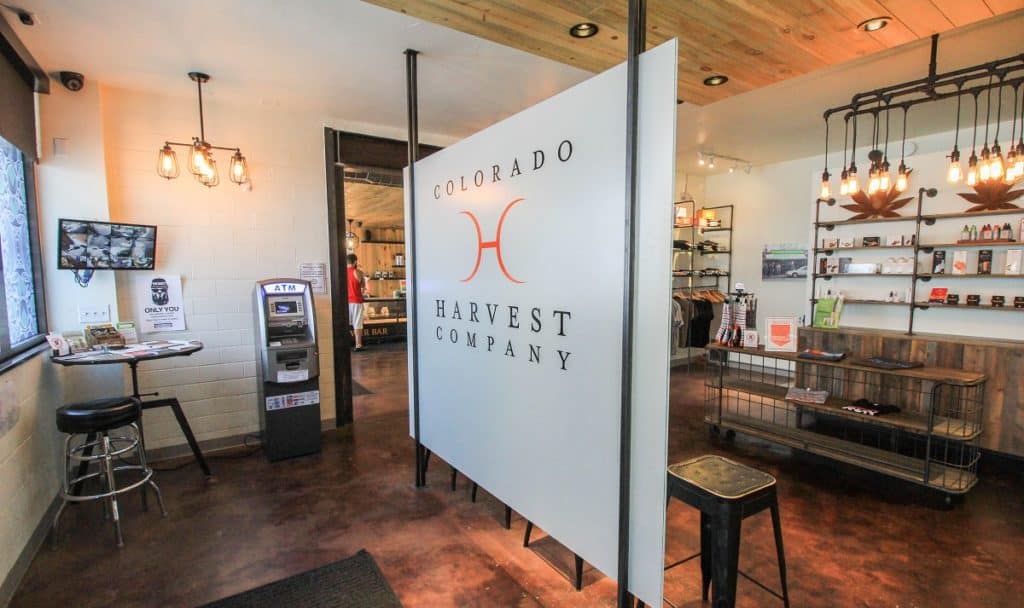 Without any anticipated guidelines from the U.S. Food and Drug Administration (FDA) in the near future, states are continuing to create their own regulations and laws in regard to both hemp and marijuana-derived products. And since the beginning of this year, more than 5 states have joined the growing list of states that allow marijuana dispensaries to also sell hemp-derived CBD products.

At first glance, this decision makes a lot of sense. After all, CBD is a product of cannabis just as much as THC is, the chemical compound that is well known for producing “high” effects in users.

Although hemp and marijuana are both classified as cannabis plants, the two are used to create very different products.

Marijuana is widely popular thanks to its recreational uses. Due to the high THC content that the plants produce, consumers are able to jointly feel the effects that produce a euphoric atmosphere. It is also highly-regarded in the medical field, as it has shown to help with many different medical conditions, such as seizures, autism, and even Post-Traumatic Stress Disorder (PTSD).

Hemp is also well-known for its medicinal uses as the CBD derived from it is often used to help treat things such as anxiety, inflammation, and joint pain. However, hemp is also harvested and processed for several different industrial and food products, such as:

Both plants have been rapidly increasing in the amount of acreage that is used to grow them each year. And thanks to their association together, as one gains the public’s trust and acceptance, so does the other.

Although hemp and marijuana products have some overlapping beneficial uses, the two plants grow quite differently. As a result, they are often grown separately and they require different licenses to grow.

Marijuana has had its ups and downs in regard to supply and demand. Some states, such Oregon and Washington, have had to dispose of countless pounds of marijuana in the past due to the overabundance of it. On the other hand, some states have had the issue of not having enough farmers to grow the crop.

This uncertainty that farmers feel now will likely increase as more of them begin to feel the increased market competition that is present with marijuana stores that sell hemp-derived CBD. In order to make shelf space for these products, less marijuana has to be sold in the store.

Not only does this create a new competitor in hemp farmers, but it puts a strain on once-cooperating marijuana farmers who may now have to fight for sales that they once shared.

Just recently, both Colorado and Illinois also began allowing hemp-derived CBD products to be sold in recreational and medical marijuana dispensaries. This brings the total number of states allowing it up to more than 10, with Maryland, New York, and Utah also joining the list earlier this year.

If this decision plays out well for the markets in these states, it can be assumed that several other states will continue to follow suit.

Is It Good or Bad?

It is difficult to conclude whether this decision will be good or bad for the cannabis industry as a whole. Instead, it will be easier to break down into sections.

Consumers will most likely benefit the most from this decision because it has turned marijuana dispensaries into a one-stop-shop for cannabis customers. It will also become one of the easiest ways to find trusted brands and products because they will have to pass standard testings and regulations in order to be sold in stores.

Businesses and their owners should also benefit from this decision because it creates a new revenue stream for them.

Shawn Hauser, who is a partner with a law firm that specializes in cannabis, Vicente Sederberg, stated on the subject:

“I think it’s positive for the CBD industry, because the market is struggling right now. It’s starting its lifetime in an economic and health crisis. So I think having another outlet in which it can sell its products is positive for the hemp market and the supply chain.”

Farmers, on the other hand, may not be the biggest fan of this decision because all it does is increase their market competition, reducing the demand for their crop and resulting in less shelf space for its products.

“It’s a sticky issue for marijuana and hemp businesses because they’re competing for the same business,” stated Hauser.

On the flip side, this decision could result in rapid expansion for businesses selling the products. This could potentially increase the amount of shelf space available for both of these products and would allow them to grow side by side, ultimately increasing the market for cannabis farmers as well.

Again, it is difficult to say for sure whether or not this is good or bad for the cannabis industry. Looking at what we know so far, it can be assumed that this decision will negatively impact the industry short-term, but could provide a low of growth for both markets in the long run. As long as farmers for both plants can be resilient and evolve to the changing market, then there should be no reason to worry.

Only time will tell us what is really going to come of certain state’s decisions to allow hemp-derived CBD products to be sold in both medical and recreational marijuana dispensaries. At the very least, having products from both cannabis plants side-by-side on the shelves of these stores should help increase each other’s popularity, and may even boost their sales.

Stay updated on the cannabis industry here at the CBD Guru by subscribing down below. Subscribers will be notified any time we post new content to our site or have a special deal going on with one of our recommended CBD products.