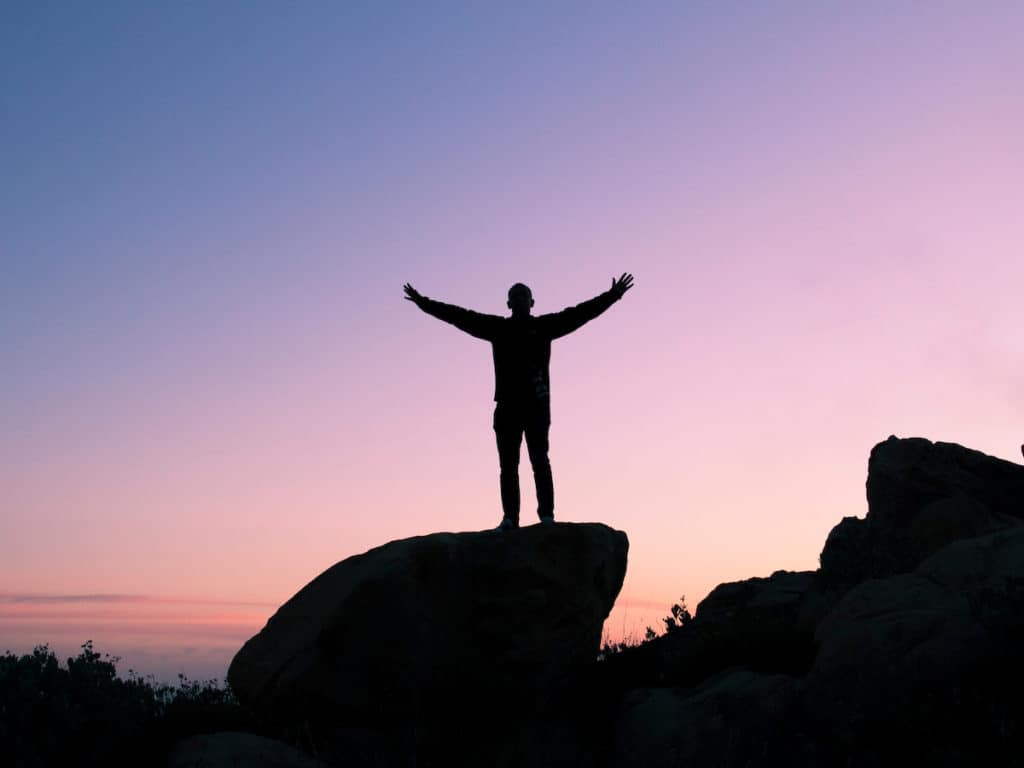 Here at the CBD Guru, we aim to bring you the most factual information possible that is backed by, at the very least, some sort of scientific research. But with continuous delay on new regulations from the U.S. Food and Drug Administration (FDA), studies are being put on the backburner, holding both hemp and marijuana back from gaining full public acceptance.

Although it lacks full acceptance, there are millions of people across the globe using CBD for a wide assortment of symptoms and conditions. Many people swear by it, while others misunderstand it. All in all, the confusion around CBD has many people skeptical of its benefits.

In times like these, sometimes seeing is believing. So for this blog, we are going to provide you with a few personal CBD success stories that we found on the internet where people have overcome certain physical and mental obstacles thanks to the help of CBD.

CBD for Anxiety, Diabetes, and PTSD

Glenn served as a pilot and logistician in the U.S. Army and suffers from diabetes, anxiety, and, as a result of combat deployments, Post-Traumatic Stress Disorder (PTSD).

“I had a challenge with stress and flare-ups with my kids and spouse. It usually happens around people I know, because I feel more comfortable to let out all the stress.”

Once Glenn retired from the military, he was prescribed a multitude of different drugs to treat his chronic conditions. Rather than feeling progress in his recovery, he felt like his problems were masked.

“I was about 50 when I retired from the military. I couldn’t complain while I was still active, but when I got off, I told them about my chronic conditions and they gave me all sorts of drugs. I was taking 5-7 drugs; one for blood pressure, another for anxiety, another for diabetes, and more for edema, anxiety, etc. I took them for a short while and felt they were just masking the issues and not really healing me. I expected the miracle cure from taking the right drugs, but that’s not what they do.”

Glenn along with his family first got the idea to try CBD when Glenn’s wife cleared the kitchen of anything with food coloring. They saw the difference in their daughter who had been diagnosed with ADHD once Glenn’s wife removed all the preservatives from the kitchen. They made their own bread, began using essential oils, tried a sugar-free diet, and many other things, and noticed real results.

“That’s when I started reading about Superior CBD.”

Now, Glenn is a big believer in CBD and uses it frequently to help treat his medical conditions.

“I take 5-8 drops of CBD oil, and within no more than a few minutes I feel a lot more at ease with myself and others around me. I used to have to leave the room whenever my grandchildren were over because the extra commotion raised the ante and made me more anxious—and now I can put up with more anxiety and stress. I can actually enjoy the situation and the time with my family.

It’s a natural cure. It has relieved my PTSD issues, swelling, and some of the diabetes effects I was suffering from. It puts me at ease, and it gives me a deep sense of peace.”

Sandra was diagnosed with Crohn’s Disease seven years ago. After a few relapses, Sandra had to take cortisone drugs and immunosuppressants, which she was on for the past seven years in order to prevent another relapse.

“This immunosuppressant turned all my blood levels upside down, always had very low blood levels and was also very often weak and sick.” Sandra also reported having bowel movements up to 4 times daily.

“Then last year in November I was made aware of CBD. I informed myself about it and started with 500mg oil with 2×2 drops daily.”

Sandra continued to use CBD for 2 months before going back to have her blood tested again.

“After only 2 months I went again to have my blood test and I was astonished – all my values were in the norm and physically I also felt very fit and more active again. Bowel movements were reduced to only 2 times a day. So I went to the doctor and had a colonoscopy written down, which in the end looked as if I had never had Crohn’s disease.”

After that test, Sandra stopped taking immunosuppressants and has not had a complication since that day. She reports that her bowel movements have reduced to once a day and her blood values have remained stable.

“I can’t live without the oil now! I take 2 drops only in the evening because it also helps me sleep through the night. CBD oil is an absolute must in every house. It has helped me a lot and is still doing it and I hope that other people feel the same way as I do.”

This particular anecdote comes from a woman who used CBD to help treat epilepsy in her dog. In it, she briefly discusses her dog’s condition and the way she noticed behavioral differences after repeated use.

A CBD Review from Karin and Emma the Pug

“Due to the epilepsy of our pug Emma, I came across Nordic Oil on the Internet. Since Emma also has several herniated discs and a cyst on her brain stem, she now gets 2 x daily 5 drops of 500mg CBD oil. Nevertheless, we have to give her her epilepsy tablets (luminal tablets 5 mg). But we can completely do without painkillers. Emma is again a lively, cheerful and active dog through the administration of CBD oil. That wasn’t the case before. Her condition was already so bad that we thought of ending her suffering….

The effect came relatively quickly, within a week. After these great experiences, I also sent the drops to my daughter in Vienna for her dog. Her dog Lina had an eight-shaped tumor on her hip. Through the administration of the drops (strength and dosage as with Emma) this growth has clearly receded and (as later visible during the surgical removal) has become a necrotic tissue.

Here, too, the remedy showed no complete regression, but still no further proliferation. CBD Oil 500mg can never run out in our house. A great product.”

If you were on the fence about trying CBD as a remedy for your medical conditions, hopefully, these personal success stories have helped you make your decision. Many people every day are joining the millions of people who are using CBD every day.

If you or someone you know have had success with CBD, either currently or in the past, then feel free to share your story with us and all of our other viewers. Also, subscribe down below if you would like to be notified whenever we post new content to our site.