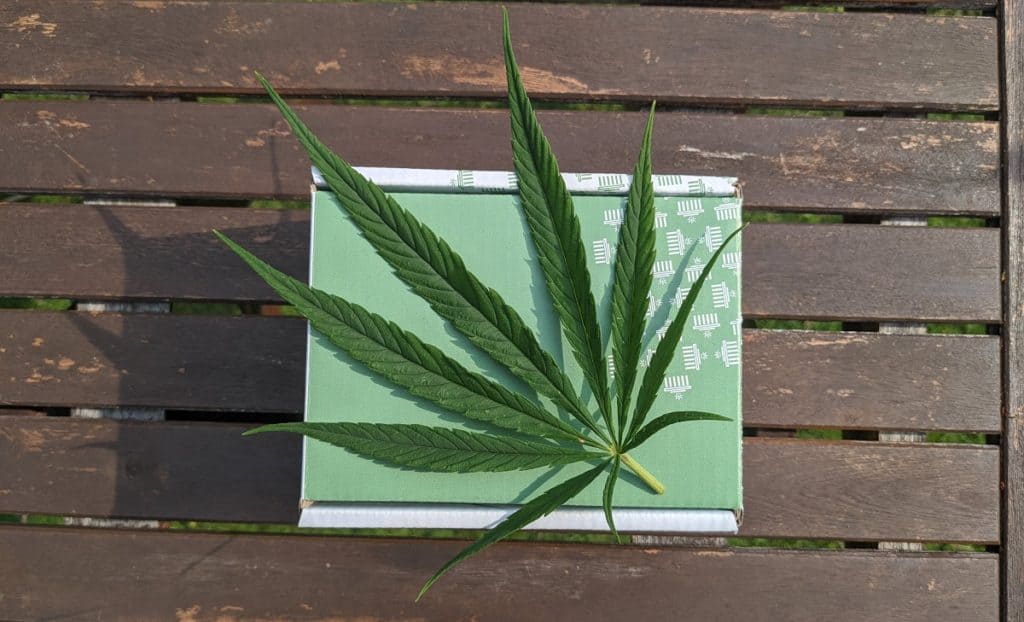 It’s been 85 years since Louis Gasnier’s propaganda film “Reefer Madness” was produced, which helped to spike the public fear toward marijuana and its effects on users. And since that time, the public’s opinion on marijuana use has been mixed.

Skip ahead to 2021, and the number of different perspectives on pot is endless. While some categorize it the same way as other substances, such as alcohol and tobacco, others still feel it is the beginning of a tunnel that leads to further drug use.

Luckily, research has helped to clear marijuana’s name, and medical cannabis is even being used today to address addiction disorders. This has also led to more and more states creating legislation that allows for fully-legalized recreational marijuana.

Despite marijuana remaining illegal on a federal level, states have the ability to govern their own laws in regard to cannabis.

For the states that have chosen to legalize, the positive impact on their economy has been well worth the trouble of creating legislation. Aside from the natural and immediate increase in tourist attraction and spending in their state, they are benefitting from:

Back when Colorado and Washington first started allowing for legal marijuana, they described the sales as “better than expected.” But let’s not be fooled: Anyone who’s anyone can tell you that pot will always be in high demand.

A couple of years ago, in 2019, Colorado collected over $300 million in taxes and fees on both recreational and medical marijuana sales. Total sales in the state: Over $1.7 billion.

These are some impressive numbers, especially when you consider that less than half of all states in the country allow for recreational cannabis sales. A report from New Frontier, a cannabis analytics company, says that if pot were to be federally legal, it could generate over $100 billion in aggregate federal tax revenue by the year 2025.

Think about everything that goes into creating a new industry. Hard to find a starting point, right? Instead, let’s look at this topic under a microscope.

If you live in a state that has legalized marijuana, you may have noticed that sales for the commodity didn’t begin until a while after legalization occurred. This is due to the setup it takes.

This setup creates numerous new job opportunities, from the planning and building of dispensaries to people running the store and helping educate the public once it’s up and running. The creation of a new industry in any state is going to generate more jobs, which provides more taxable income for the state to put back into the economy.

Over the past decade, the marijuana industry has slowly been winning over the hearts of investors on a global scale.  However, for as long as pot maintains the “illegal” tag from the federal government, it will be difficult to capitalize on the industry’s growth.

Marijuana-related companies are difficult to find on public stock exchanges in the U.S. The majority of successful businesses in the field are based in Canada. However, if and when the day comes that pot becomes legal on a national level in the U.S., all companies will have the ability to list their stocks on U.S. exchanges.

Cannabis as a whole remains a good investment opportunity, and it’s an investment that will pay the highest dividends to the most patient investors.

Marijuana’s Effect on the CBD Industry

Legalized marijuana creates a ripple effect that inevitably reaches the hemp industry. This is because both hemp and marijuana are classified as cannabis, meaning that farmers who grow hemp can also begin to grow marijuana once it’s legal.

This can trend one way or the other for the hemp and CBD industry as a whole.

Recreational marijuana typically goes hand-in-hand with the allowance of high-THC CBD products. This creates a more expansive market for consumers and also creates an additional revenue stream for producers and manufacturers.

The more that cannabis is accepted as a whole, the better it will be for both the marijuana and hemp industries. THC and CBD have very opposing effects, meaning that each has a chance to build its own customer pool and will help market for each other based on association.

In certain areas of the U.S. where CBD products are not as popular, many farmers are inclined to switch to producing marijuana once it’s legalized. This leads to a dramatic decline in hemp production and CBD products.

Unfortunately, THC’s reputation has caused some misinformation throughout the CBD industry, and those who choose not to use CBD currently won’t be any more persuaded once THC products hit the market.

So far, cannabis is off to a great start in 2021. And with marijuana’s national holiday nearing (4/20), more states may decide to join New York, Virginia, and New Mexico in legalizing this year.

Until then, marijuana companies and investors are anxiously awaiting for the U.S. government to federally legalize pot and allow the country to begin benefiting from it similar to how many other countries do. For now, we will all continue to celebrate our victories on a state-by-state basis.

Thanks for reading, and stay safe out there.