Does CBD Impair Your Driving Ability? 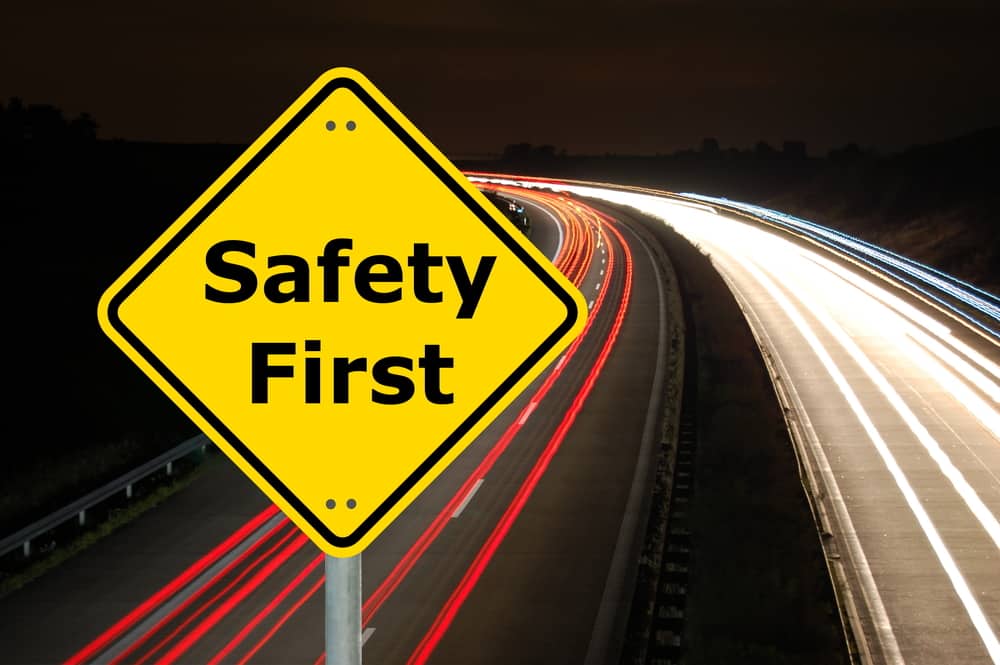 By now most of us have at least heard of CBD also known as cannabidiol. Millions of Americans are using this natural substance derived from cannabis to treat a variety of things from pain and inflammation to anxiety, seizure, and trouble sleeping.

With so many people around the world already using CBD it stands to reason that we should learn as much as we can about it and how it affects our daily lives. Driving is something that most of us do multiple times each day. It’s also something that can be challenging when you are at your best and downright dangerous if you are impaired.

Well, you can rest easy because a new study from the University of Sydney set out to determine whether or not CBD impaired one’s ability to operate a motor vehicle. Luckily, for millions of people around the world, the answer is ‘no’.

However, there is more to it than that. So let’s take a closer look at whether CBD can impair your driving and other things to watch out for when using CBD.

Studies About CBD and Driving Ability

The goal of each was to determine if CBD had any negative impact on one’s ability to operate a motor vehicle.

CBD by itself is generally considered to be non-psychoactive as well as non-intoxicating. However, there have not been a lot of studies completed to definitively show that CBD is safe for important tasks, including driving a vehicle.

Research that is coming out is confirming what many of us have already known and realized. It is showing that CBD does not have any negative impact on your ability to drive a vehicle.

How the Tests Were Conducted

In the first study, driving tests were conducted by using the standard deviation of lateral position (SDLP). This simply means that the drivers were measured on how much lane weaving, swerving and overcorrecting they were doing on their drive. Below is an overview is how the testing is conducted and measured to give you a better idea of what it looks like.

These data points were observed at 40 to 100 minutes after they consumed CBD-dominant cannabis in vaporized form. The measurements were taken again at 240 to 300 minutes after consumption.

The overall findings are interesting considering that cannabis use definitely correlates to a higher risk of car crashes. However, the same tendency toward vehicular crashes does not appear to be present when using CBD, according to the findings of the research.

This study using vaporized products utilized four different product mixes. One was a placebo, one was a CBD-dominant product, one was THC-dominant cannabis and the was a THC and CBD mix.

When all of the relevant data was collected from all participants the data showed that there was no significant statistical difference in driving performance between the CBD-dominant cannabis and the placebo.

On the other hand, the THC-dominant and THC/CBD mix had significant negative effects on the participant’s ability to drive. Most of the impact was noticed between 40 and 100 minutes after consumption. After 240 minutes the effects were minimal.

Researchers from the University of Sydney decided to follow up with another study to determine the effects of CBD on driving performance in 2022.

The first study used vaporized cannabis products. This most recent study used CBD oil which is good because that is what a majority of CBD users are oftentimes interested in.

This test consisted of 17 healthy adults. There were four different sessions for treatments and there were 4 different options for the treatment they might receive. There was a placebo, of course. But participants may also have received 15, 300, or 1500 mg of CBD.

They tested driving by using SDLP as they did the first time around. They also utilized a ‘car following’ test to determine the impact on driving ability.

After all of the data was collected and analyzed CBD once again showed favorable results. They did not find any dose of CBD to impair the ability to drive. Also, no dose of CBD caused anyone to have feelings of intoxication.

Based on their findings they concluded that oral CBD was unlikely to have a negative impact on one’s driving ability and was also unlikely to impair cognitive function or cause feelings of intoxication.

Not All CBD Is Equal

We weren’t surprised by the results of the University of Sydney study. There is very little debate at this point about whether CBD is intoxicating. CBD by itself is not intoxicating and is not psychoactive like THC. CBD by itself does not impede one’s ability to drive.

However, that does not mean that all CBD products out there are safe to use if you are going to drive. That’s where things can get a bit confusing.

CBD is one of many cannabinoids that are found in the cannabis plant. CBD has been shown to have a variety of benefits from relieving pain to helping people sleep.

Where you have to be careful is when you start looking at what other ingredients might be mixed in with CBD or what other cannabinoids from the cannabis plant might be present.

For instance, THC is psychoactive and does have a negative effect on one’s ability to drive a vehicle. Full-spectrum CBD products do contain other compounds from the hemp plant, including THC.

Now, legally speaking, any CBD product is to contain no more than 0.3% THC. That is not a lot of THC but if you took enough it could affect your driving ability.

There is also the issue of the CBD market being completely unregulated at this point in time. CBD companies are basically policing themselves and going on the honor system. There are definitely some CBD brands to trust. There are others out there that are not trustworthy. It’s not always easy to know the difference right away.

As the studies from the University of Sydney indicated, they noticed a negative impact on driving. So if you are using CBD products that contain THC you need to be aware of this. You may not be completely impaired to the point you can’t drive but it could have an effect.

If you are using CBD products from a source that you can’t trust then you are putting yourself in unnecessary danger. Ideally, you should be able to verify all ingredients of your CBD by looking at a Certificate of Analysis (COA) provided by the CBD brand. These COAs would preferably come from a third party to provide complete transparency.

What Can We Take Away From This Data

You always want to be careful when there is a limited set of data and a limited number of tests to support a conclusion. This is true with any scientific experiment. It is always possible for a different set of participants, a different set of scientists, and different CBD products to produce different results.

Having said that, by looking at the data and the experiments that have been conducted we can certainly start to draw some preliminary conclusions about how CBD does or does not affect one’s driving ability.

We have looked at two separate studies about CBD and safe driving. Both of these were conducted by researchers at the University of Sydney in Australia. Both were not conducted with the same group of people so we have a wider sample range of participants to view the results.

Even so, the results do start to give us some strong indications that CBD is safe for driving. Scientists were consistently observing that CBD-dominant cannabis showed a standard deviation of lateral position that was equal to or even less than what was observed for the placebo.

The participants in the study were not allowed to be using any other drugs or cannabis throughout the entirety of the study. They were also not permitted to drink alcohol for at least 24 hours prior to each of the sessions they participated in. This would help to ensure that the results were not tainted by any other substances.

Final Thoughts From The CBD Guru

We believe that when used responsibly CBD is not only helpful for a variety of things but that it is also safe to use. And based on our experience and backed up by these types of studies we believe that CBD is safe to use if you are planning to drive.

CBD in itself is not the problem. Impairment can come from things like THC, which is a known psychoactive compound found in cannabis. While one can argue that THC has its uses there is also a large group of people who are not comfortable with THC due to its psychoactive properties.

There is no question that too much THC can impair your ability to drive. This has been proven. One major problem for the CBD industry is that CBD often gets linked to and thrown in with THC. CBD is not the same as THC. They are both separate parts of the cannabis plant but they each have very different properties. THC is psychoactive and CBD is not.

Until the general population learns more about CBD and how it differs from THC and marijuana it will continue to carry a negative stigma in some people’s minds.
If you are planning to try CBD the best advice we can give is to buy trusted CBD products from trusted CBD brands. If you are not doing that then you may be ingesting things into your body that are unwanted. These additional things, such as increased levels of THC, could then impair your ability to drive. And it may be completely unintentional on your part.