CBD for epilepsy and seizures – can it help? 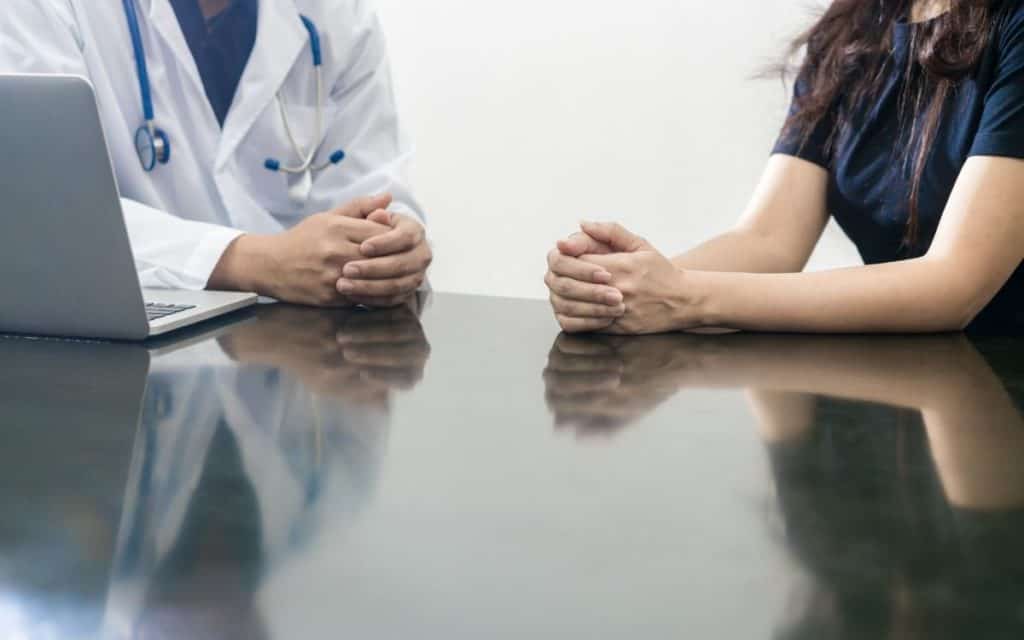 CBD has been helping people with a lot of ailments they may have. From pain and inflammation to helping to reduce the effects of stress and anxiety. But can CBD really help someone who has epilepsy and seizures?

The answer is yes. CBD has been shown in clinical studies to help people who are battling epilepsy and seizures. CBD has time and time again shown how beneficial it can be for a wide range of issues. That is one of the reasons that CBD has gained so much traction and popularity in the past few years.

Epilepsy is simply a neurological disorder in the brain that causes seizures. These seizures are considered to be unprovoked and are recurring.

Most of the time doctors are not even able to explain the exact cause of why people develop seizures. It’s possible that seizures can be caused by a specific injury to your brain or even a family trait.

The term epilepsy actually means ‘seizure disorder’. If you have experienced two unprovoked seizures your doctor may diagnose you with epilepsy. It simply means that you have a seizure disorder but it doesn’t at all reflect why you are having the seizures.

Basics of a Seizure

Because of the varying degrees, epilepsy and seizures can impact people’s lives in dramatically different ways. Some of the factors that play into the impact that epilepsy has on a person’s life could include:

You may have heard the term provoked or unprovoked seizures before. But what does that really mean?

Sometimes seizures stem from a specific physical cause. This could include things like a specific traumatic event that happened which then causes a seizure. Another possibility could be a substance or drug that your body is responding to. This could also trigger a seizure.

These types of reasons would be considered provoked seizures. There was something specific that you could point to that caused the seizure to happen.

Provoked seizures are not going to be diagnosed as epilepsy by your doctor.

What triggers or causes a seizure will often vary from person to person. It is also completely different depending on whether the seizure is provoked or unprovoked.

On the other hand, unprovoked seizures can be very difficult to determine what the causes are and what triggers them.

How To Treat Epilepsy

It is probably not surprising that the most common way to treat epilepsy is through medicine. It is almost exclusively the first way that doctors will try to get one’s epilepsy under control.

These drugs are often referred to as anti-seizure medications or ASMs. There are a variety of medications that doctors have at their disposal. Depending on the symptoms and the type of seizure doctors can change the type of medicine that they prescribe to best need the need.

Sometimes it is a trial and error. They may start with one medication and if that doesn’t work they can adjust the course of treatment and switch to something different. Unfortunately, it is not an exact science. Sometimes they may even try a combination of different medications.

One thing to remember about epilepsy and medication is that the medicine does not treat the root cause of the seizures. The medication does not heal your body and eliminate, or fix, the cause of epilepsy. The goal of the medication is to reduce or stop seizures from occurring. In all, the proper medication is able to help control seizures in approximately 7 out of 10 people who have epilepsy.

Before you and your doctor consider epilepsy surgery there are many factors to take into consideration before making a final decision.

You will have wanted to try multiple anti-seizure medications as this would be a preferable treatment option if possible. But there are other things that your doctor would look at including how serious or debilitating are your seizures. If they are greatly impacting your day-to-day quality of life and aren’t able to be controlled with medication then surgery could possibly be an option.

Surgery for epilepsy is a big step. It involves removing a small portion of the brain that is believed to be causing the seizure activity. This is obviously a big decision and not one to be taken lightly.

If you are experiencing seizures then one of the first things you may want to do is to change your diet. Adjusting your diet may not control seizures by itself but it could certainly be helpful when used in conjunction with more traditional medicinal treatments.

Oftentimes, a doctor will put you on the classic keto diet. Another option may be the modified Atkins diet. These are both similar and would contain foods with high-fat content and low-carb content.

Neurostimulation devices could be an option when these other treatments are working or are not available. Neuromodulation involves using an electronic device to send electric current throughout the nervous system.

These electrical signals are meant to alter what the brain or the nerve does in an effort to try to get them to function the way they are supposed. The goal would be to reduce or eliminate seizures.

How Might CBD Help With Epilepsy and Seizure Disorders

Cannabis has a negative view in some circles mainly because of its psychoactive part known as THC. This is the compound in cannabis that causes one to get high. However, the CBD that we find from reputable CBD brands is not derived from marijuana. It actually comes from hemp. Hemp is cannabis that contains less than 0.3% THC per federal law.

Some people have been skeptical about the benefits of CBD. There have not been a lot of clinical studies about CBD so ‘proof’ of its effectiveness can be difficult to come by. But millions of people around the world are convinced and are being helped by CBD.

When it pertains to how CBD can help with epilepsy John Hopkins came out with a study that was published in July of 2021. In this study, researchers looked at artisanal CBD products. That simply means that the people in the study are taking non-pharmaceutical CBD products. These would be similar to the CBD products that you and I are buying online or at our local shop.

The Johns Hopkins study consisted of 418 participants and data was collected between April 2016 and July 2020. In all, there were 230 women and 188 men participated in the study. There was also a wide range of ages. There were 205 participants that were 18 or older and 213 that were younger than 18.

One of the most interesting findings from the study points to how CBD helped patients with the overall quality of life associated with taking anti-seizure medications and dealing with seizures.

For example, CBD users in this research reported experiencing lower adverse side effects(13% lower) related to epilepsy medications. Also, when compared with the control group at the beginning of the study, CBD users had greater psychological health satisfaction (21% greater).

In addition, the CBD users reported similar numbers when asked about anxiety and depression. CBD users experienced 19% lower anxiety and 17% lower depression rates than those who were not using CBD.

CBD users in all age ranges reported better sleep quality than others who were not using CBD.

Caregivers for children are exposed to a lot of stress while caring for a child who is experiencing seizures. These episodes are stressful for the family. CBD was found to be quite helpful for these caregivers as well. Caregivers who were using CBD products reported 13% less burden and stress than those in the control group.

Epidiolex is the only FDA-approved CBD product on the market today. It has been specifically approved by the FDA to treat seizures that are associated with Lennox-Gastaut syndrome, Dravet syndrome, or tuberous sclerosis complex. It is approved in patients as low as 1 year old.

You can also only get Epidiolex through a prescription from a doctor. It has been shown to significantly reduce seizures in patients who are dealing with these certain types of seizures.

Epidiolex is just a highly purified CBD. It is a pure CBD isolate that contains nearly 100% pure CBD. This is different from some other CBD products such as full-spectrum or broad-spectrum products.

Full-spectrum and broad-spectrum CBD contain other parts of the hemp plants. This means these could also contain up to 0.3% THC under federal law. You will not find any THC contained in Epidiolex. It is also contaminant free and goes through strict regulations. And because of these regulations, you can be sure that Epidiolex is accurately labeled and you are getting exactly what is advertised.

Because it is pure CBD there is also a higher concentration of CBD per mL than what you would normally see from other CBD products. Epidiolex contains 100mg of CBD/mL.

Epidiolex is not much different from some of the top CBD products available to general consumers today. The best CBD companies are employing 3rd party testing to ensure there are no contaminants and that you are getting products that are accurately labeled.

There are even some online CBD companies that are meeting the high standards of Good Manufacturing Practices. But Epidiolex has been vetted and approved by the FDA and also requires a medical prescription. But it does provide further evidence that CBD can help people suffering from seizures.

Should I Try CBD for My Seizures?

If you are suffering from epilepsy then deciding whether to try CBD is a personal decision. Of course, you should consult with your doctor before doing anything. But we would also encourage you to do your own research as well.

When you consider how Epidiolex has helped people with seizures and that is approved by the FDA it should give added confidence since it is 100% CBD. Then couple that with the finding of the Johns Hopkins study that we mentioned and it seems that CBD could be a viable option if you are dealing with epilepsy.