California’s Cannabis Taxes: Where Do They Go? 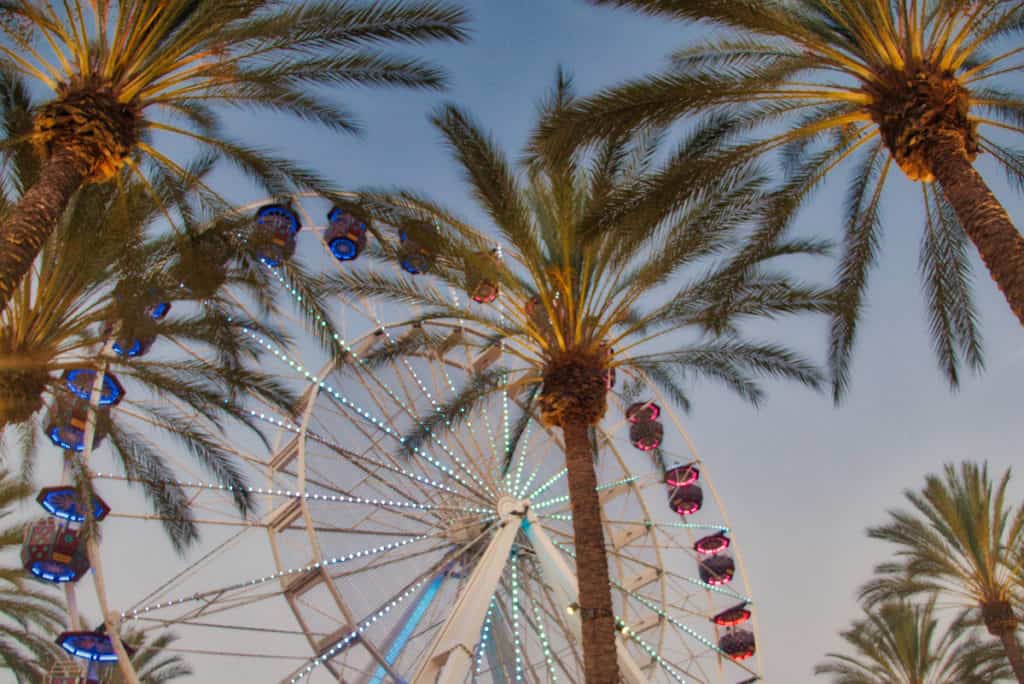 California has always been a state that is known for its acceptance of cannabis. In fact, they were the first state to ever legalize the use of medical marijuana back in 1996. Twenty years later in 2016, they joined the growing list of states that also legalized the adult recreational use of this magic flower.

Along with the legalization of marijuana in 2016 came the approval of Proposition 64, a legal document that elaborates on the control, regulation, and taxing of marijuana. The proposition was approved by the majority of California voters.

Since then, California has been able to generate a lot of revenue through taxing cannabis and put it back into their state to make improvements where needed. Keep reading below if you want to find out what the cannabis tax rates are in California, along with the way that they are allocated to help better communities across the state.

Before going into the details on how this tax money is spent, it is important to understand the way cannabis is taxed in California. Here are the key things to know from Proposition 64:

Some of these may seem high, but California’s cannabis tax rate actually sits in the middle when compared to other legalized states.

Where Do These Cannabis Taxes Go?

With how big of a seller marijuana is, you can see why it would be easy to accumulate tax money from it in a short period of time. In 2019, it was estimated that California made $635 million in local and state tax revenue.

But what happens with all of that money? It would take a long time to break down all of the details due to the enormous size of Proposition 64. Therefore, here is a simple breakdown:

You will notice some of the categories are somewhat similar and tend to go hand-in-hand with the others. In a general sense, California puts roughly 60% of its cannabis tax revenue into youth anti-drug programs, along with an additional 20% to both public safety grants and the environment. Thanks to California’s population, these revenue numbers only continue to grow, having already passed Colorado, whose tax revenue program is four years older than California’s.

Although marijuana is classified as a Schedule 1 drug, it is growing in legality across the United States. Marijuana used to be feared by many people as it was labeled as a highly-addictive drug with high abuse potential. However, in today’s society, its classification as a Schedule 1 drug is laughable, especially when seeing it in the same category as LSD, cocaine, and heroin.

And states like California are helping to relieve this stigma from marijuana. With the majority of their tax revenue being put toward anti-drug programs for the youth, they are demonstrating an acceptance of marijuana without advocating for drug use as a recreational activity itself.

It is also a smart investment for California to make. With the opioid crisis only continuing to worsen, it is smart to create programs that can not only help educate youth on the dangers but demonstrate marijuana and its products as a good substitute to painkillers.

Public safety grants are another great thing for California to invest their cannabis tax revenues in. After all, the safety of your people should always be a top priority.

This revenue generated by marijuana is not only helping to keep the public safe by establishing more operations in areas of need, but it is also designed to help the people who work as public safety officials. This revenue helps to provide firefighters and police officers with better equipment, training, and additional personnel.

There is one catch to this, however. Under the rules of Proposition 64, only cities and counties that allow commercial cannabis to receive these funds. If for any reason, a city or county does not allow, they do not receive any funding for public safety grants.

California also puts a bulk amount of its cannabis tax revenue into helping repair the environment. In the world we live in today, this could not be more relevant.

The revenue that is used to fix the environment is put toward efforts to restore wildland and prevent illegal growers from contaminating the soil, water, and air. Under Proposition 64, the Environmental Restoration and Protection Account is managed by the Department of Fish and Wildlife (DFW).

“This year we have added more wildlife officers, more environmental scientists, and will be funding more clean-up programs,” Janice Mackey of the DFW stated.

“While the work is always ongoing, this amount is very meaningful and supports our mission to protect California’s natural resources.”

California continues to be the hotspot for illicit marijuana in the U.S. In fact, it is said that four out of every five pounds that are grown in California will leave the state, with 70% of it coming from illegal growers that only continue to worsen the environmental damage.

California is only one of the many states that allocate its tax revenue generated from cannabis sales. And although each state generates a different amount and allocates it in different ways, California seems to have their priority set on taking care of both their youth and the environment.

It will be interesting to see where else they decide to allocate these funds as time goes by. After all, marijuana only continues to gain acceptance and will be legal across the entire U.S. in a matter of time. There is no reason to doubt that these sales will only continue to grow.