Warning: preg_match_all(): Compilation failed: missing terminating ] for character class at offset 16 in /home/customer/www/thecbdguru.com/public_html/wp-content/plugins/seo-by-rank-math/includes/replace-variables/class-post-variables.php on line 545
 Best Uses for CBD - How to Get the Most Out of CBD Skip to content

What Are the Best Uses for CBD? 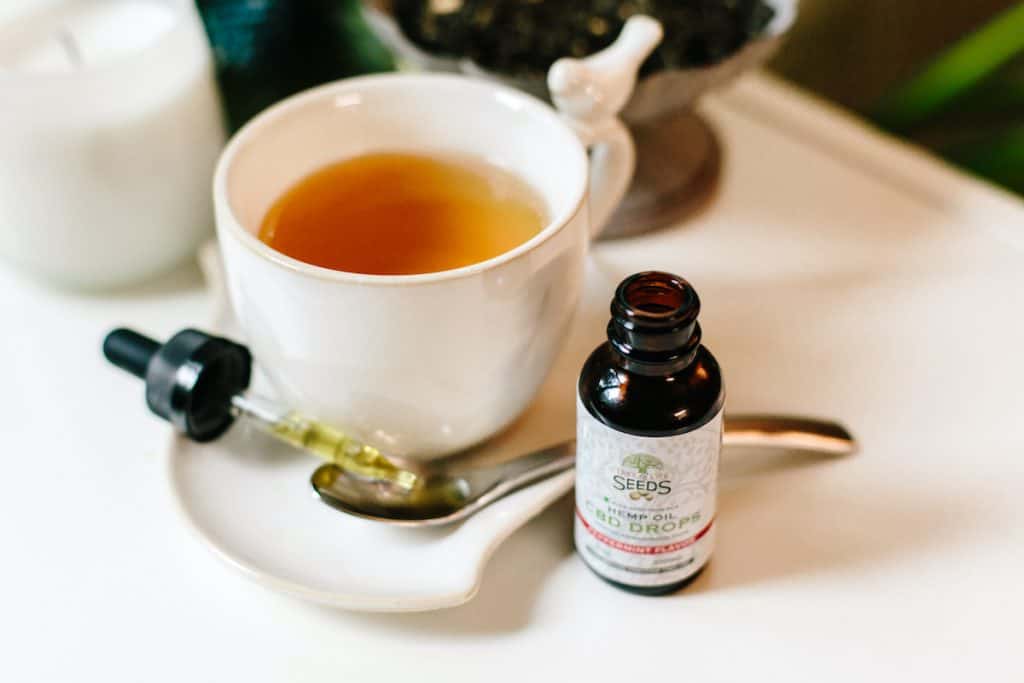 CBD and its products have been a hot topic since the passing of the 2018 Farm Bill that federally legalized the production of hemp. And while a lot of research is still needed to conclude the guaranteed benefits and consequences of using it, we know a lot more now than we did only two years ago.

There have been several positive outcomes from research that has been conducted thus far, including findings that reveal the benefits that CBD can have for you both physically and mentally.

CBD can easily be found in many common places across the United States, including gas stations, smoke shops, and drug stores. But its legality is still a bit cloudy in certain areas, and the Food and Drug Administration (FDA) has yet to approve any regulations on being manufactured as a food supplement.

Every day, the support for CBD and its benefits seems to grow larger, especially with many notable people speaking out about their use of CBD and how it has helped them. People like Mike Tyson and Rob Gronkowski have even started their own CBD businesses.

Anxiety is reported to affect 1 in 5 people in the U.S., but it is easy to believe that number is a little higher at times. And while it is believed that marijuana is a good treatment for anxiety, studies show that THC can actually amplify your feelings of paranoia.

CBD, on the other hand, is believed to help reduce anxiety for people with certain anxiety disorders. The review stated that CBD may help treat anxiousness in patients suffering from the following conditions:

Many people have had several medication trials with medications that help to alleviate the signs and symptoms of anxiety. Typically, individuals have to try several medications before finding one that works. Along with these medications, some people experience harmful side effects, causing them to try another medication to treat their anxiety or ultimately stop taking any medication.

CBD does not have as many reported side effects as many of these medications, so there is growing support for its use in treatment for overall anxiety and anxiety disorders.

Everybody deals with inflammation at one point or another, whether it’s a result of an injury, something you eat, or possibly even something you breathe. CBD has been known to help reduce inflammation by attaching to your CB2 receptors in your body that deal with your immune system.

CBD is commonly used among athletes dealing with injuries or basic aches and pains. However, virtually anyone can benefit from the inflammation-reducing effects of it.

To Help You Fall Asleep

Yes, CBD can help improve your sleep as well. CBD helps to reduce your anxiety and calm your mind. If the proper dosage is taken at the right time, it can help you to relax and unwind for bed.

It is not recommended, however, to eat CBD-infused foods or drinks before bed. Although it is one way to consume CBD, the food you eat may give you trouble falling asleep.

Not only can CBD help you fall asleep, but studies also suggest that it can help you stay asleep. This has made it popular among people who suffer from insomnia and struggle to get a full night of restful sleep.

Many people have found that treating their acne is one of the best uses of CBD. This is likely a result of CBD’s ability to fight inflammation. Acne, for the most part, is caused by inflammation in your pilosebaceous unit caused by an overproduction of sebum, an oily substance found on your skin.

CBD not only helps fight the inflammation, but it is also known to lower your production of sebum to help prevent acne as well.

Researchers are hoping that CBD can eventually be used to treat the most common type of acne, known as acne vulgaris, better known as pimples.

Evidence has shown that CBD also helps to fight against cancer. Authors of the research published their findings in the British Journal of Clinical Pharmacology and revealed that CBD had helped to prevent the spread of cancer and even seemed to promote the destruction of cancer cells throughout the body.

They also noted that CBD is low in toxicity and suggested further testing to potentially make the use of CBD standard practice for cancer treatments.

If you are somebody who has tried to quit smoking before, you know the routine. After a lack of success using nicotine gum, patches, and even trying to switch to vaping, it seems nearly impossible to curb your craving for a cigarette. Something you may want to give a try is CBD inhalers.

A study found that people who used CBD inhalers in an attempt to quit smoking consumed fewer cigarettes in a day and reported their craving to diminish after using the CBD.

Other studies have suggested that CBD can also be used to help deal with opioid addiction. Although the research has yet to be concluded, there has been promising results thus far.

Some research was published in the Journal of Alzheimer’s Disease that found CBD was effective at preventing the development of social recognition deficit in patients. Social recognition is how you are able to identify people’s faces. Therefore, CBD could help to prevent the loss of being able to recognize people you know.

These results show promise for Alzheimer’s patients because it could be an effective method of treatment, especially for those in the early stages.

As more research is conducted, it’s expected that the list of benefits that CBD provides will continue to grow. And with CBD beginning to receive the attention of the government, we can only hope that the process of testing and regulating will begin to speed up. After all, the faster it gains approval from the government and FDA, the faster it can begin to reach a wider audience and benefit even more people.

If you enjoyed this blog, be sure to check out our product reviews on the main page. You can also jump over to our news section to find the latest headlines on CBD and cannabis.