10 Unique and Modern Uses for Hemp 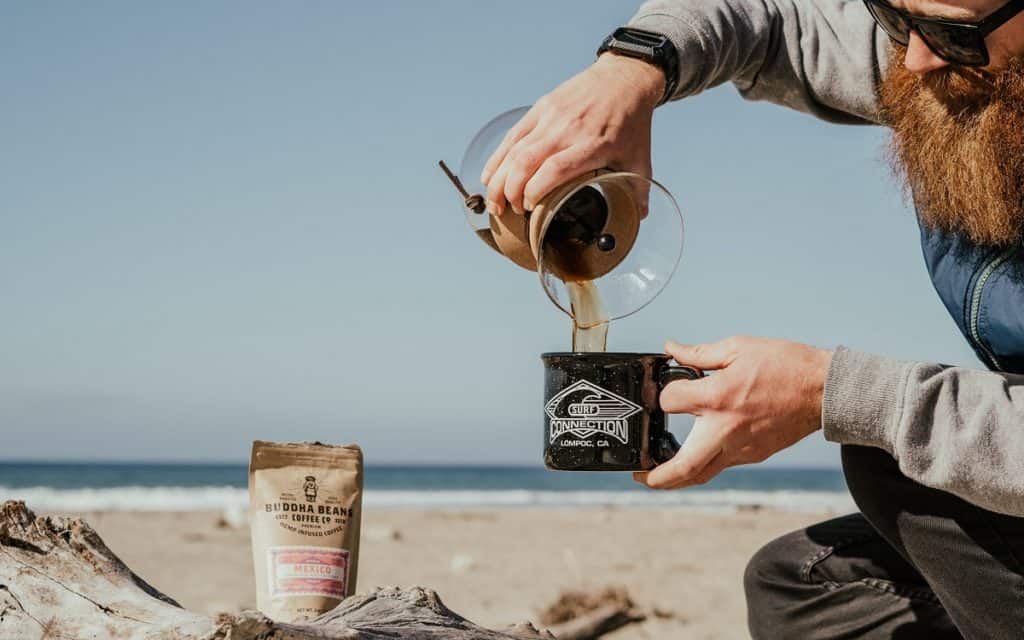 It’s almost laughable to think about the fact that hemp is considered a new commodity across the U.S. After all, hemp has been around for thousands of years, with its documented uses being dated back as early as 8000 BC.

However, as a legal agricultural crop, hemp is new in the U.S. And by improving on past technologies, we continue to find more valuable uses for this misunderstood plant.

But before we dive into the unique and modern uses that hemp has in today’s society, let’s take a closer look at what hemp actually is.

Hemp, also known as industrial hemp, is a member of the Cannabis sativa plant species that is grown specifically for its derived products. Hemp is known as one of the fastest-growing plants and can grow as tall as 16 feet.

Hemp shouldn’t be confused with its relative, marijuana. The plants are very different and specialize in the production of different chemical compounds: Hemp produces CBD and marijuana produces THC.

Hemp has many applications across a wide array of industries, making it a valuable commodity that continues to gain popularity and trust from the public. So without further ado, here are 10 unique uses for the hemp plant.

Did you know that hemp is used to make clothing? Through a process called “retting,” long strands of fiber are separated from the bark of the hemp plant. These long fibers are then spun together to create a thread that can later be woven into fabric.

And this process isn’t new; hemp fibers have been used to create clothing for thousands of years. However, once cotton and synthetic fibers, such as nylon and polyester, began to gain popularity, hemp stepped out of the spotlight.

Unfortunately, the production of cotton has devastating impacts on the ecosystem, so it would be nice to see the practice of hemp-based clothing gain popularity again.

The oils and fibers of hemp can be used to create an eco-friendly construction product called hempcrete.

Hempcrete provides the construction industry with a safer alternative to regular concrete. It’s just as, if not stronger, than concrete, only weighs about half as much, and is easy to bend without cracking. The biggest thing holding back hempcrete is the price as the production of it will hit your wallet really hard.

Ever heard of biodiesel? It’s diesel fuel that is derived from plants and animals. And you guessed it — you can make it with hemp.

In some areas of the world, hemp is already being used as a substitute for traditional fuels. But why not use it everywhere? The answer is simple: Massive oil companies have already cornered the market.

Hopefully this one day changes, as hemp fuel has several positive traits that benefit both you and the environment. These include:

While we’re talking about biodiesel fuel and its benefits for the environment, it’s a good time to bring up that you can make plastic out of hemp as well.

This would be a great product to go mainstream because it could replace the chemical-ridden, oil-based plastics we use now. Hemp plastic is also biodegradable, allowing you to toss it into a compost bin with no remorse.

Fun fact: Henry Ford, founder of Ford Motor Company, once made a car using hemp plastic. After tests were run, it was found to be nearly ten times stronger than steel, and was cheaper to produce as well. As Ford himself stated, it was a car “grown from our own soil.”

Ever hear of Volatile Organic Compounds (VOCs)? They’re solvents that get released into the air as paint dries, and they’re terrible for the environment.

Luckily, there exists hemp-based paint. With hemp-based paint, you don’t have to worry about breathing in nasty toxins or damaging the environment. The hemp seed oil in the paint also helps it dry quickly, making it a reliable finish for your project.

Did you know that you can actually use hemp to write a letter? That’s right, manufacturers use hemp oil as a base for non-toxic ink. It dries faster, requires less processing time, and is overall cheaper to make than traditional, soy-based ink.

They also make hemp-infused tattoo ink that was designed to provide consumers with a safer and healthier tattooing experience.

I know many of the things you can make with hemp have been surprising so far, but this list only continues to get weirder as we add milk to it.

If you’re lactose intolerant or have severe dairy allergies, then maybe hemp milk is the answer for you. By soaking ground hemp seeds in water, you produce a creamy drink packed with vitamins, minerals, and protein.

If this sounds a little too bland for you, they also make hemp milk with chocolate and vanilla flavors.

It only makes sense to jump from milk to diapers, especially if you’re an all-natural enthusiast who happened to have a baby recently. Diapers that are hemp based are an environmentally-friendly alternative to regular diapers, and still provide the same comfort and durability as well.

The Union of Concerned Scientists (UCS) reported that roughly 18 billion diapers get tossed into landfills annually. If nothing else, hemp-based diapers help to reduce the amount of leachate that is produced. If you don’t know what leachate is, feel free to look that up and cringe on your own time.

It’s speculated that until the year 1883, around 90% of paper in the world was made using hemp. However, due to prohibition of hemp in certain areas of the world, you don’t see nearly as much hemp paper anymore.

When hemp paper is made, it’s typically much stronger than wood-based paper. It’s also recyclable as well! The easiest place to find hemp paper in today’s world is in your local smoke shop. If you’re a fan of marijuana, then you already know what we’re referring to (rolling papers).

Most famously, hemp is known for its health benefits that it provides through various products. With advanced technology, hemp processors can use extraction techniques to provide us with the best CBD products on the market.

CBD products have positively affected the lives of many people, and our knowledge on this chemical compound only continues to grow as more research is conducted. These products can be found on the shelves of nearly any retailer, convenience store, or beauty shop (with the exception of Idaho and Nebraska).

All in all, hemp has hundreds of different individual uses, and the list only continues to grow. If more manufacturers decide to begin making products with hemp, we will see more variety on the market that allows us to make eco-friendly decisions to begin a better tomorrow. Not to mention the extra revenue that would help the relatively-new industry get on its feet. What used to be the standard for many consumer goods, hopefully we will get to see hemp-based products become mainstream once again.